Texarkana Texas Police report an arrest has been made in the Sunday Morning shooting on Waterall Street. Jasmine Briscoe has been arrested and transported to the Bi-State Jail, where he is charged with Aggravated Assault with a Deadly Weapon and Evading Arrest.

Just before lunch today, we arrested a suspect in Sunday morning’s shooting that left a 36-year-old Hooks man is in critical condition with a gunshot wound.

Officers Colten Johnson and Tanner Toliver noticed Jasmine Briscoe walking out of a house in the 1500 block of W. 10th and knew that an arrest warrant had been issued for him as a suspect in the shooting. When Briscoe saw them, he immediately went back into the house and bolted out the back door shortly afterwards. He ran into a nearby wooded area and hid for several minutes, but he came out after officers announced that a K9 was on the way to the scene. He was arrested without further incident and transported to the Bi-State Jail, where he is charged with Aggravated Assault with a Deadly Weapon and Evading Arrest.

The shooting is still under investigation but is believed to have been the result of some type of argument between Briscoe and the victim. We are also still trying to identify another man that was seen shooting out the window of a newer model silver Chevrolet Silverado pick up.

If you have any information about this shooting or know who that other man was, please call Detective Aaron Wafford at 903-798-3116 or Texarkana Area Crime Stoppers at 903-793-STOP. 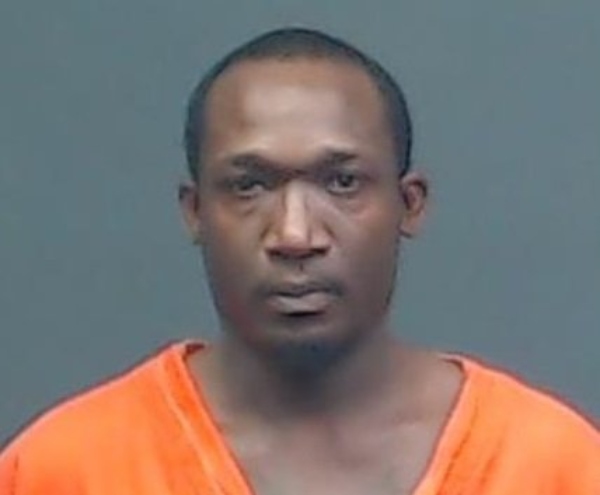