BREAKING NEWS:
You are at:Home»Crime»Police Searching for Alleged Shooter with Felony Warrant

The Texarkana Texas Police are searching for Derrick Sims, Jr. on a felony warrant for Deadly Conduct. Sims allegedly fired multiple shots into an apartment occupied by five children, ranging in age from 3 to 8 years old.

We have a warrant for Derrick Sims, Jr. for Deadly Conduct. He was identified as one of two men who stood in the parking lot and fired at least six shots into a couple of apartments on Magnolia Street last July. Miraculously, no one was hit as there were a number of people inside the apartments – including five children, ranging in age from 3 to 8 years old.

In addition to the outstanding warrant for this incident, he also has a probation violation warrant for a previous Assault Causing Bodily Injury conviction back in 2015. 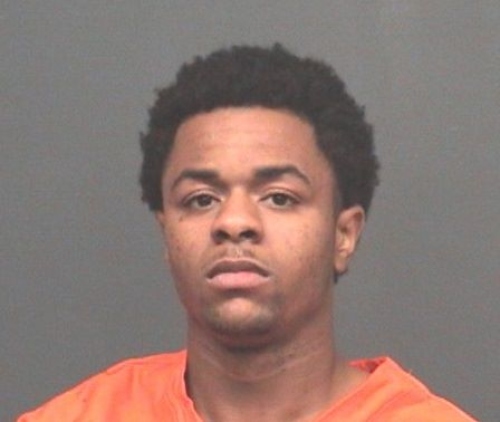