The Texarkana Texas Police Department is searching for an alleged video-gamer suspected of shoplifting some new games from the Best Buy store in Texarkana on Monday.

On Monday afternoon, this guy walked out of Best Buy with almost $120 of video games. He probably just forgot to pay for them… However, we suspect that it would have been a lot easier for him to have remembered to pay if he’d had them in his hands when he walked out the door – rather than shoved down inside his shorts. 🙄

He was last seen getting into a white older model Ford F-150 pickup with an extended cab. 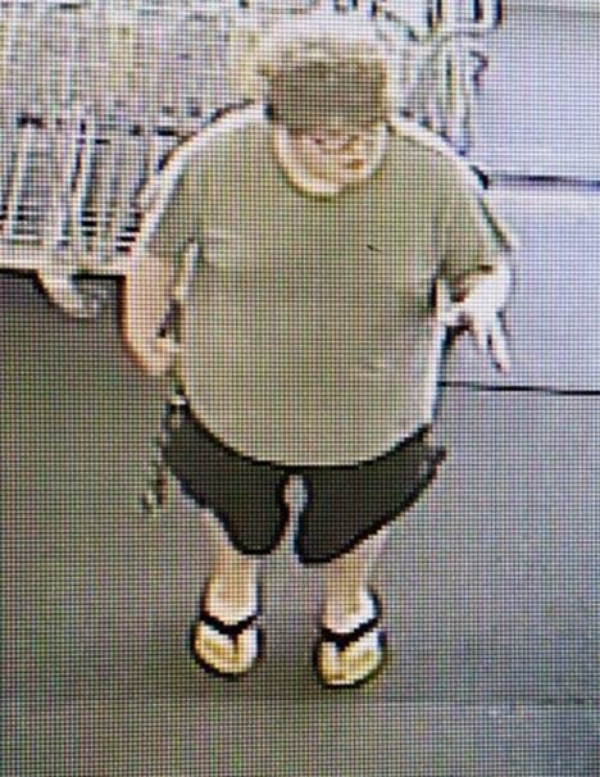