The Texarkana Texas Police Department is searching for information to identify these two suspects in the theft of merchandise from the Walmart store on New Boston Road that occurred on February 11.

These guys look familiar to you? On February 11th, they were involved in a theft at the Walmart on New Boston Road where impact driver kits and a circular saw were stolen.

They were dropped off at the entrance by someone driving a gray 2000 Chevrolet Malibu with Texas tags and went into the store. After the guy in the skull cap picked up the tools and ran out the emergency exit, he jumped into the Malibu – which was now waiting just outside that door. Obviously, the third person who was outside with the car knew what his friends were doing and was involved in the theft.

If you recognize either of these men, please call us at 93-798-3116 or CrimeStoppers at 903-793-STOP. We would really appreciate any help that you can give us on this one. 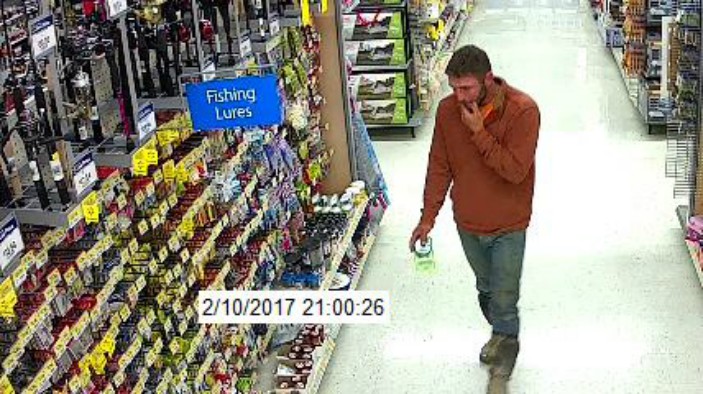 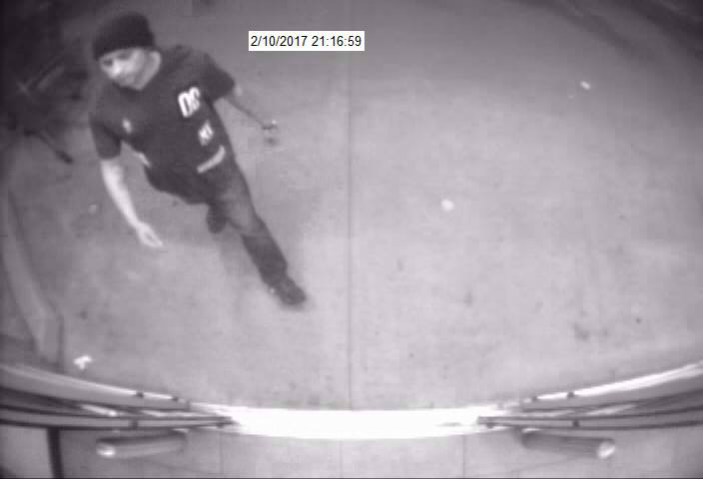