Texarkana Police are seeking information on a Monday night armed robbery at the Fast and Low Convenience Store at 402 East Street at 11:00 p.m. The suspect received an unknown amount of cash and fled on foot.

The investigation revealed that an unknown suspect entered the business, approached the clerk demanding money while displaying a handgun. After receiving an undisclosed amount of cash the suspect fled on foot in an unknown direction.

The suspect was wearing a black ski mask, dark blue jacket, grey jeans, black dress shoes, white socks, and grey cloth gloves with blue trim around the wrist area. He was described as being a black male, approximately 5’07 to 5’09 feet tall, and 180-200lbs. 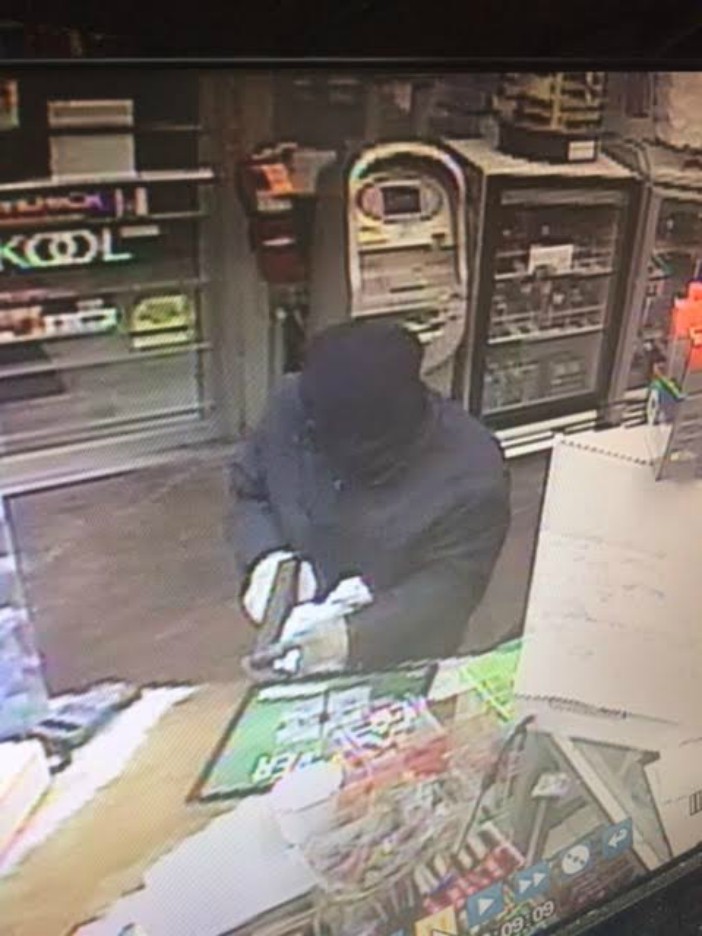 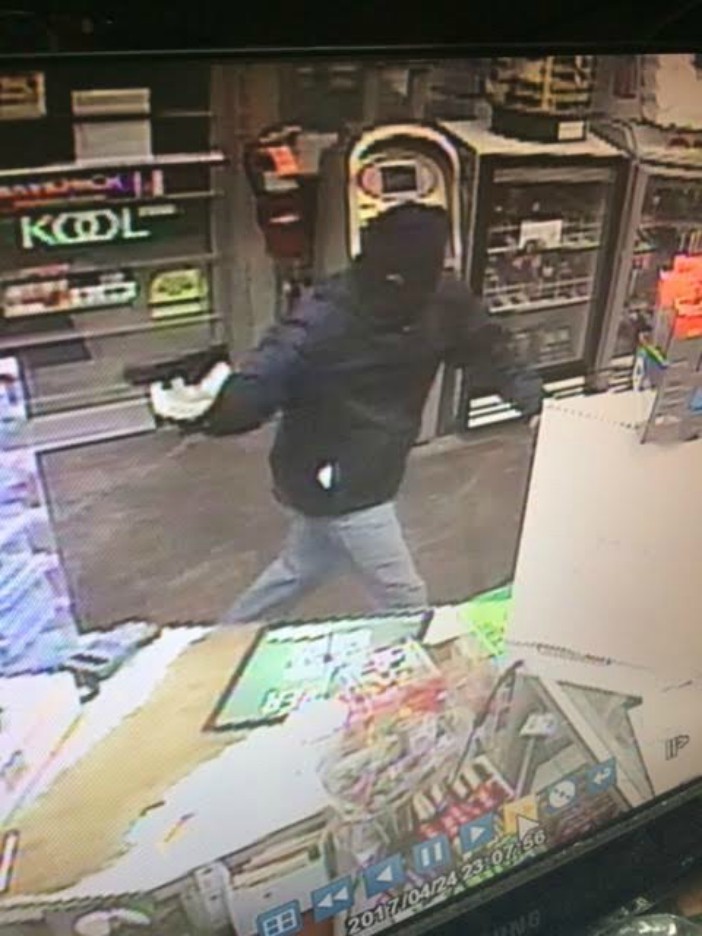