T.T.P.D. is seeking the identities of suspects in the theft of more than $6,000 in perfumes from the Ulta Store in Texarkana Texas. The suspected thieves were able to pull the heist off in just a matter of minutes.

They were quick but still caught on video. Hopefully, that’s going to be their downfall.

Two men and a woman walked into the Ulta Beauty Store on April 8th about 8:30 that night. After grabbing several of the large mesh shopping bags by the front door on their way in, they immediately went to the perfume section and started raking all the bottles on the shelves into the bags. Two minutes later, they left the store with over $6,000 in women’s perfume. 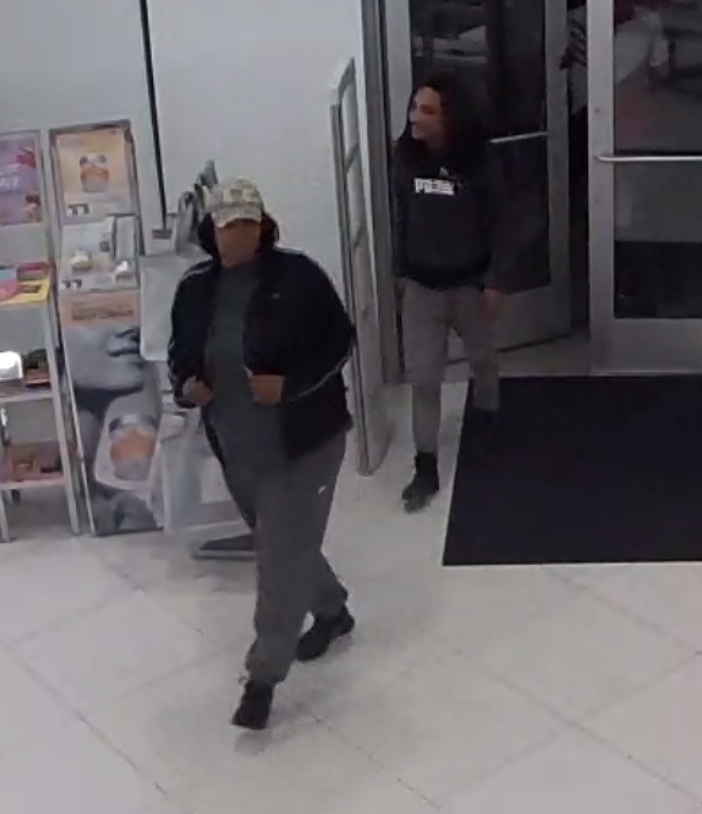 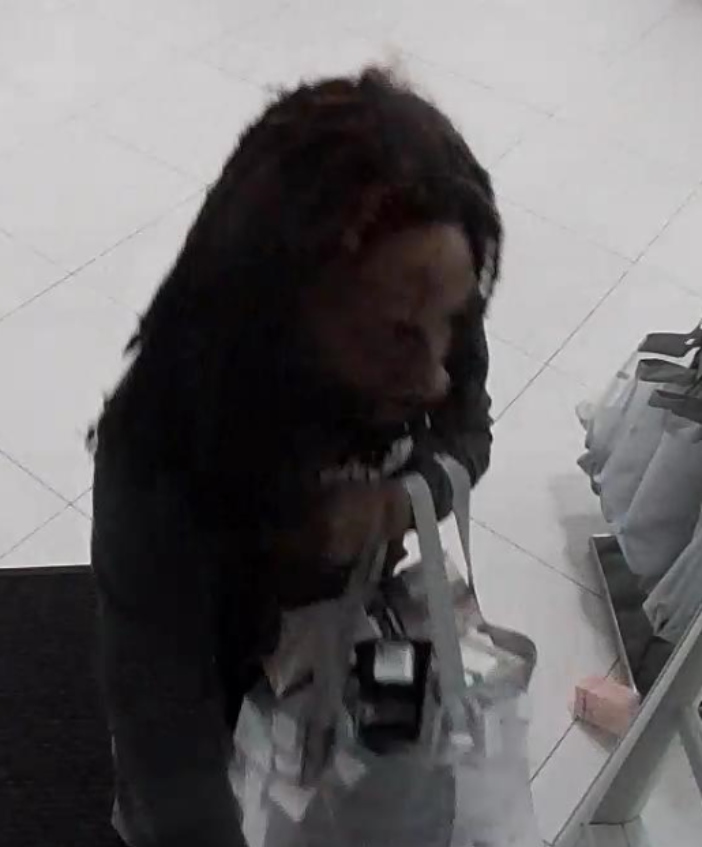 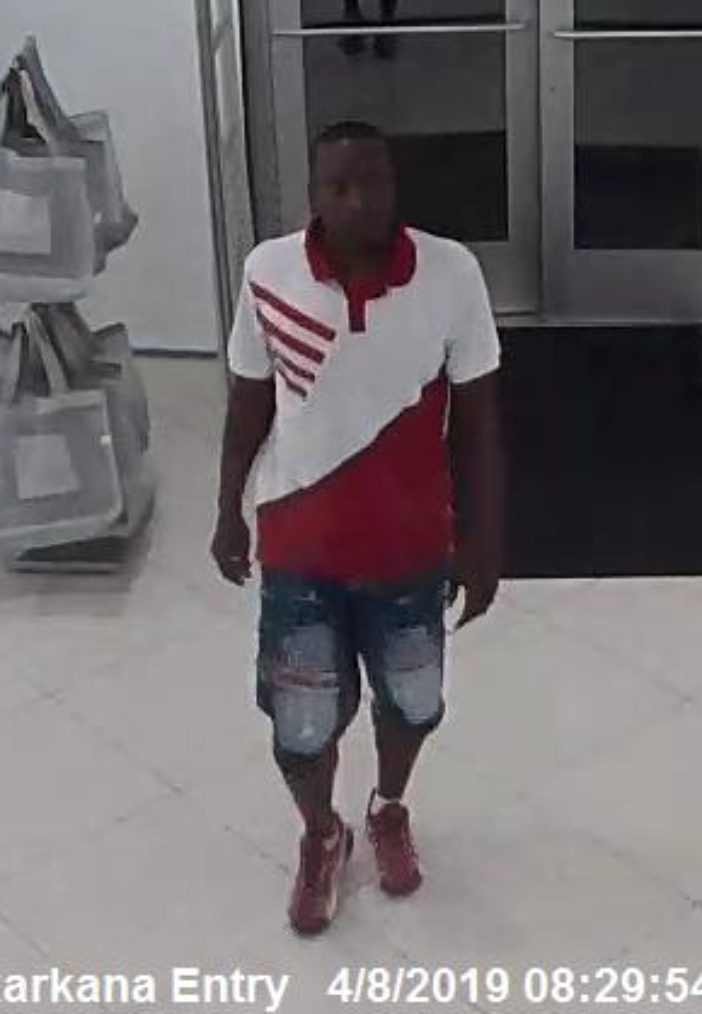