The Texarkana Arkansas Police are seeking a suspect in a break-in at Joe’s Pizza & Pasta in downtown Texarkana. The man broke into the restaurant around 5:00 a.m. Wednesday morning. Can you recognize him in these photos?

At 0500 hours on 05/10/17 a white male broke into Joe’s Pizza on N. Stateline across from the post office. He appears to be a tall white male, late 40’s to early 50’s, having a slightly slumped, and head forward posture. He was wearing a watch on his left wrist, light colored gloves, a distinctive shirt and a light colored hat. The hat does have some writing on the front; however, we are unable to determine what it says. The suspect’s pants appear to have the bottom of them cut/split partially. 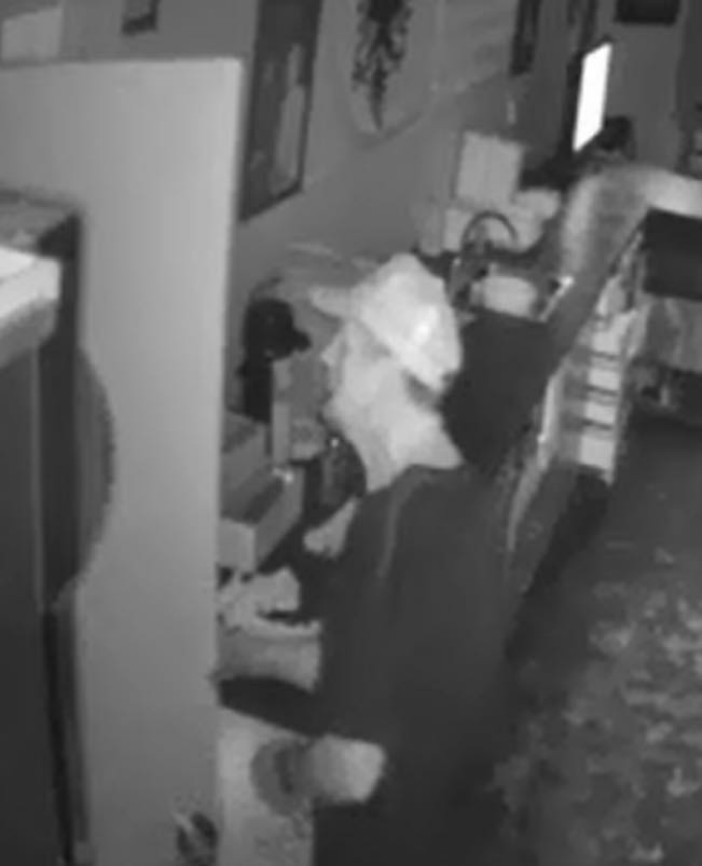 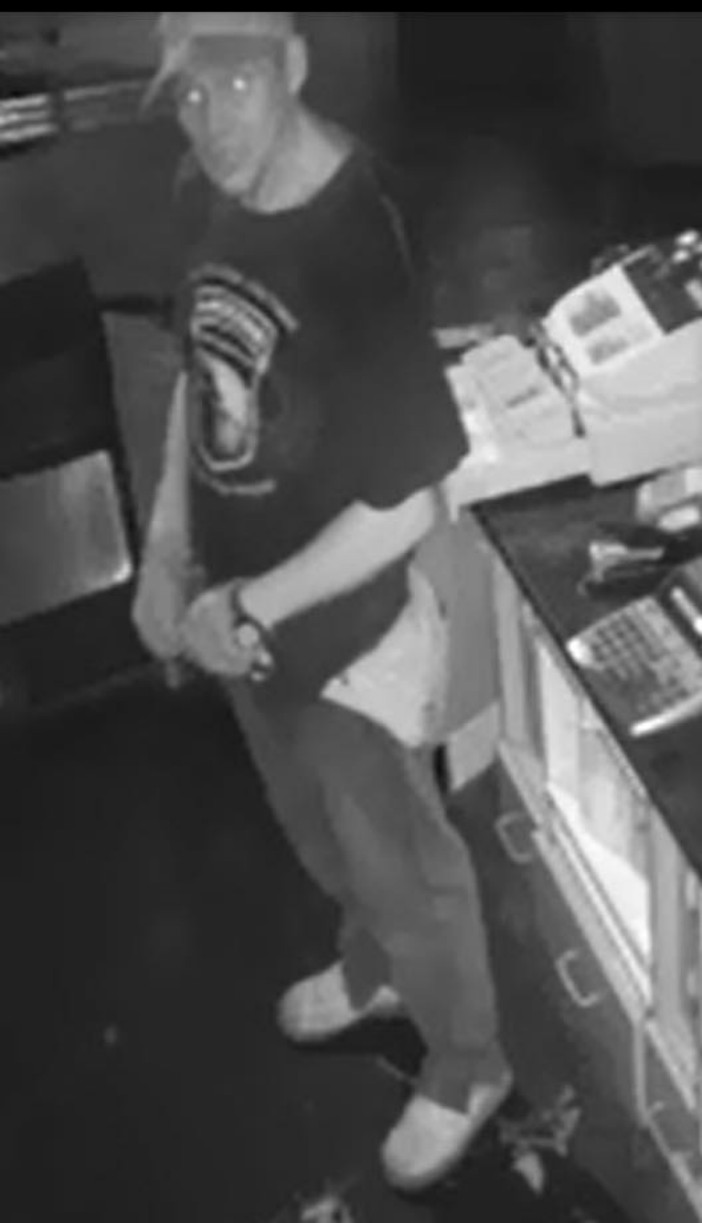 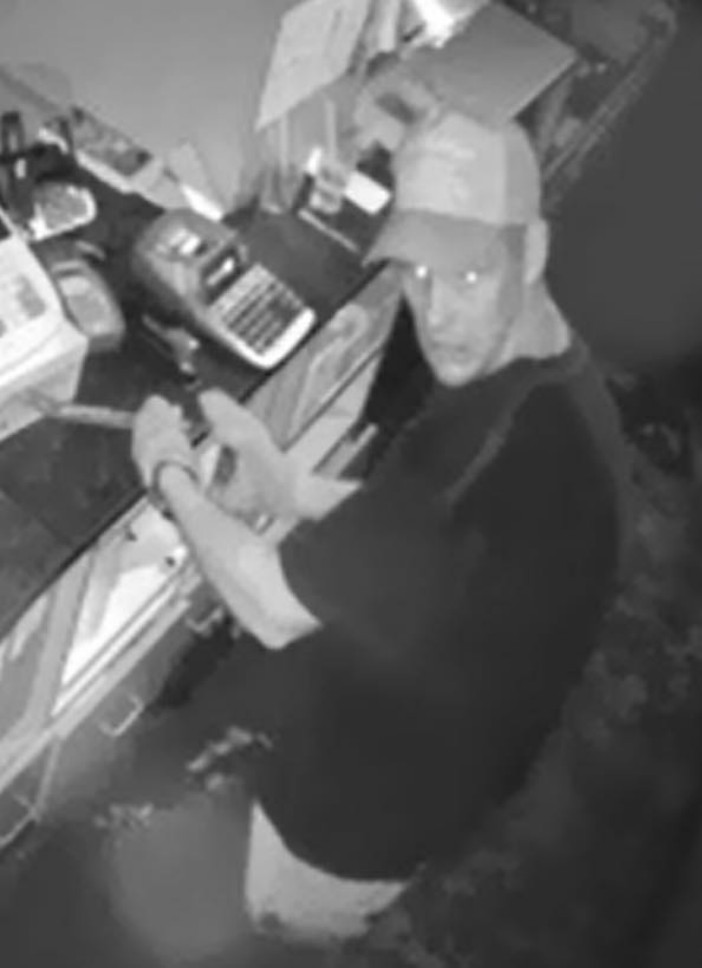 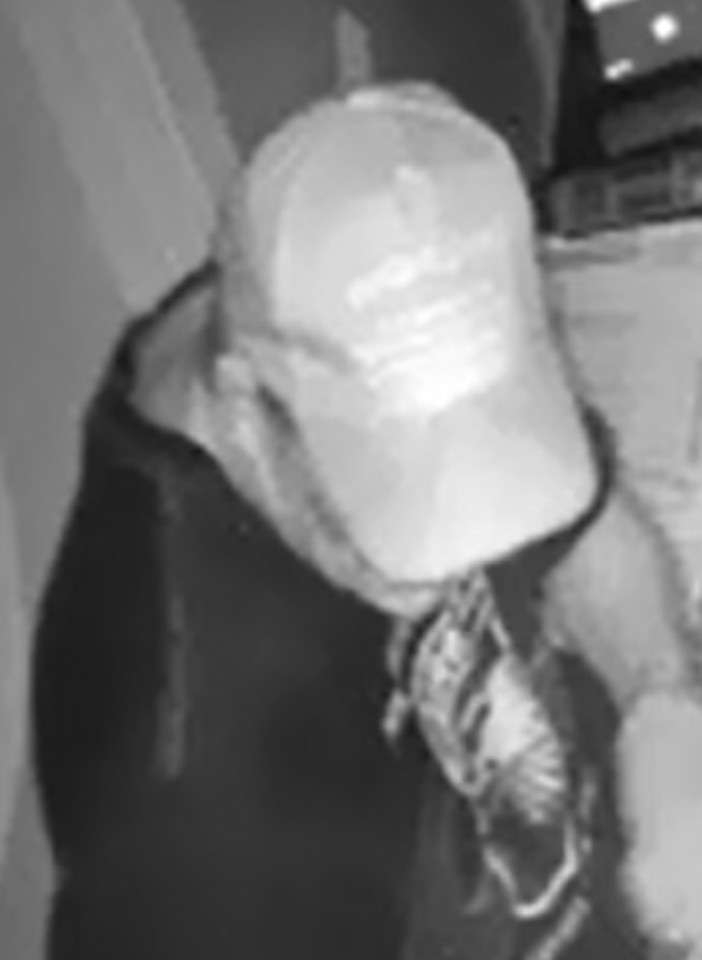