On Sunday, April 24th 2016, at 9:30pm, Texarkana Arkansas Police Officers responded to the 1300 Block of East 35th, Quill Creek Apartments, in reference to a 911 call of a shooting. On arrival officers determined that an verbal altercation ensued between the victim, Allen Thompson, B/M 20yoa, and the suspects, a 17yoa juvenile male and Tyler Smith, B/M 19yoa, in the parking lot in front of building 11.

Both Smith and the juvenile male are currently wanted for Battery 1st and Terrorist Act, both felony crimes. 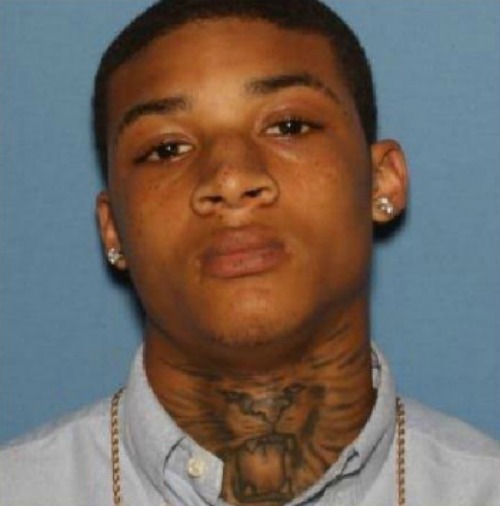