The New Boston Texas Police Department is seeking two suspects in a weekend shooting that investigators believe was a drug deal gone bad. Two suspects are in the Bi-State Jail, and two are at-large and considered armed and dangerous.

Our friend Kenny Mitchell at the Bowie County Tribune reports that the New Boston Texas Police responded to a shooting call on Miller Street in New Boston over the weekend. No one was injured in the shooting, and investigators have determined that it was a drug deal gone bad that led up to shots being fired. Arrest warrants were issued for Katelin Marie Jordan, w/f, d.o.b. 11/18/1997, Eric Lamont Turner, b/m, d.o.b. 02/27/1997, Dakota Dewayne Firth, w/m, d.o.b. 09/18/1999, Asa Mannette, w/m, d.o.b. 05/12/1994.

Eric Lamont Turner and Asa Mannette are currently being sought in connection with the incident, and according to reports are considered armed and dangerous. If you contact either of these individuals, contact 911 immediately. 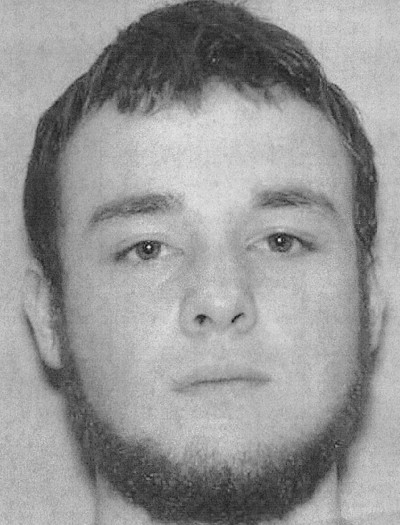 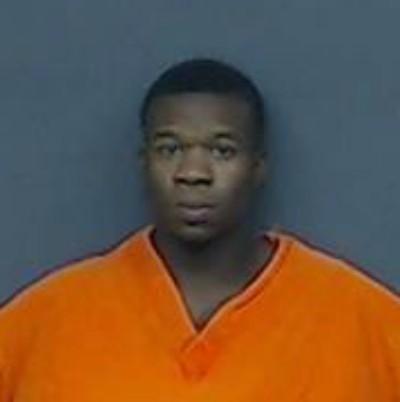 Katelin Jordan and Dakota Firth are currently locked up at Bi-State Jail, each with a $100,000 bond.