BREAKING NEWS:
You are at:Home»Crime»Sheriff Issues Special Warning to the Public of Sex Offender Release

Hempstead County Sheriff James Singleton is warning the public of a sex offender being released today. The reason for the special notice is that the offender, John West, 38, says he intends to rape the first woman that he sees so that he can return to ADC.

Notice to Public
Release of Sex Offender To Hempstead County

John West is a 38-year-old Caucasian Male, convicted of RAPE on 10/07/1996, Documentation indicates that the Offender had sexual contact with a 4-year-old female living in his home. Medical records physical evidence of sexual contact.

West was Arrested by Hope Police on 4/26/19 for Disorderly Conduct and Transported to a Hospital in Little Rock for an evaluation. At the time of his Arrest he listed his address as Homeless in Hope, Arkansas 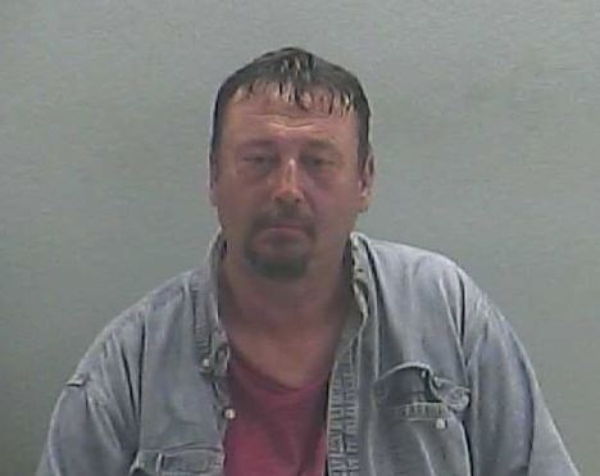 According to the Hospital, West will be released back to Hempstead County and will likely be homeless. West apparently suffers from mental illness and is stable while on medication. He is telling the hospital personnel that he will not stay on his medication, when he walks out of the hospital. He is also telling the hospital staff that he will rape the first woman he sees so he can come back to ADC. West reported that he has previously had command hallucinations that told him to rape a woman.

This notice is provided to the Citizens of Hempstead County out of a concern for the safety for the citizens. Please use caution if this person approaches you, Call 911 immediately and report whereabouts. Please do not approach.