On Saturday, October 2 at approximately 2pm, Miller County Sheriff’s Deputies
responded to a residence in the 18000 block of State Highway 237 in Miller County
regarding a disturbance.

Upon arrival at the residence, Deputies met with witnesses and a victim, identified as
James Nelson, W/M 28 of Miller County who was found laying in the living room area of
the residence with significant head trauma. Witnesses indicated that Mr. Nelson had been
either shot or struck in the head by suspect, Richard S. Hargrove. Information reflected
that Mr. Nelson attempted to intervene when Mr. Hargrove began assaulting his wife in
the living room of the residence. Witnesses indicated that Mr. Hargrove was armed with a
handgun and had possibly fled from the residence on foot. Deputies searched the
residence and ensured that the scene was secure as EMS treated the victim who was
transported by helicopter to an area hospital, and was subsequently transported to a
medical facility in Tyler, Texas for treatment.

While on scene, Deputies were advised that the suspect, Hargrove, had allegedly run to a
residence approximately ¼ mile from the scene of the incident and was inside the
residence. Miller County Deputies relocated to the residence in the 19000 block of State
Highway 237 and made contact with the owner of the residence. The home owner stated
that he believed that Richard Hargrove was inside the residence, but that he could not
locate him. Members of the Miller County Sheriff’s Office and Troopers from the
Arkansas State Police who were on duty entered the residence to search for Mr. Hargrove.
Miller County Deputies located Mr. Hargrove hiding in the attic of the residence and took
him into custody without further incident. Hargrove was subsequently transported to the
Miller County Detention Center where he was booked for Battery 1 st Degree for the injury
to Nelson, and Domestic Violence Battery 3 rd Degree for the initial assault involving his
wife.

Although witnesses and evidence indicated that at least 1 shot was fired from a weapon,
medical reports reflect that Mr. Nelson suffered from significant trauma to the head but
that there was no indication that a bullet had caused the injury. The victim remains
hospitalized in stable condition following treatment. 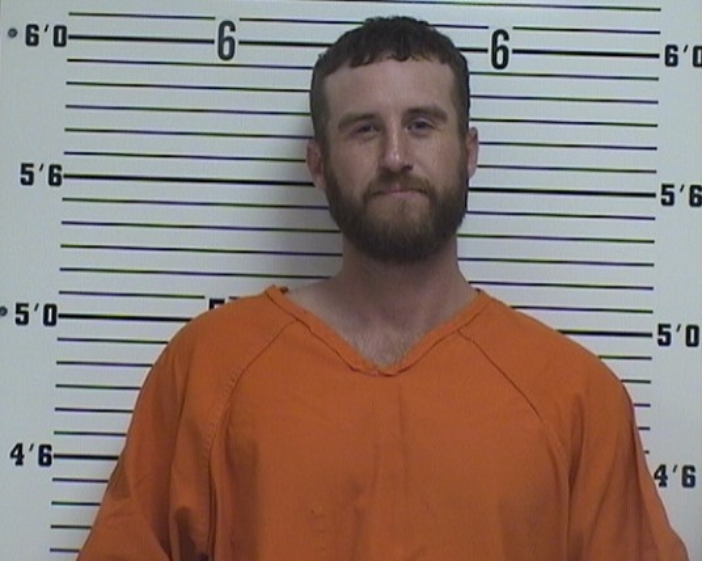