A police chase that began early this morning in Hope Arkansas ended on Lake Drive in the ditch in front of Hadaway Collision. The occupants bailed out and at 5:30 am police are searching for the suspects.

Law enforcement agencies on scene included Texas DPS, Arkansas State Police, TTPD, Hope PD, and others. One Police Officer on the scene said that it was believed that the truck was used in an ATM robbery in Hope Arkansas and ended up on Lake Drive.

We reached out to the TTPD Public Information Officer Shawn Vaughn.

ASP, Hope, and Hempstead county pursued a truck that committed an ATM theft into Texarkana. It wrecked out in about the 3200 block of Lake Drive, occupants fled on foot into woods. 1 suspect in custody. TAPD K9 performing track for additional suspects now. 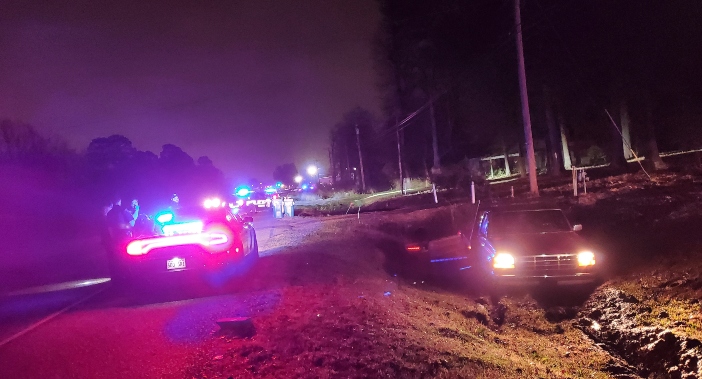 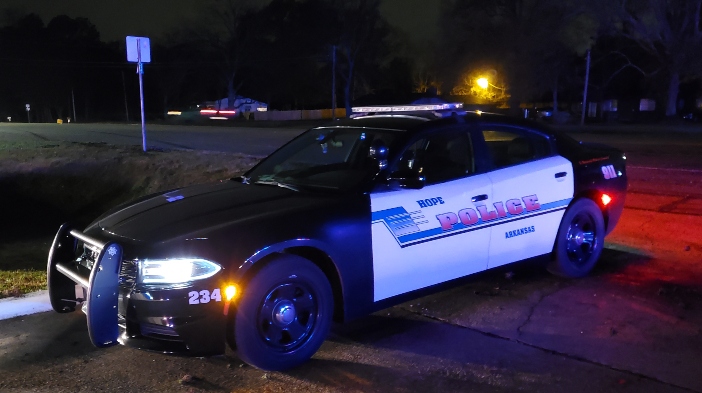