On Saturday, April 30, 2022, around 6:33 pm, Officers were dispatched to a shooting in the
900 block of Realtor Avenue, Texarkana, Arkansas.

When officers arrived, they observed an individual seated on the ground bleeding. Officers
immediately rendered aid and called for an ambulance.
Once the ambulance arrived, the shot individual was transported to a local hospital and
was reported to be in stable condition.

The Criminal Investigation Division arrived at the scene and began gathering information
and speaking to witnesses of the incident. Due to facts gathered at the scene, officers located and arrested Sammie Brown, twenty-two years of age, from Texarkana, Arkansas. He was charged with Battery in the First Degree and Gangs, Unlawful Discharge of a Firearm from a Vehicle. Mr. Brown was then transported to the Miller County Jail, where he was booked.

If you have any information about this crime, please call the Criminal Investigation Division
at 903-798-3130 or Crime Stoppers at 903-798-7867. Thank you for any assistance. 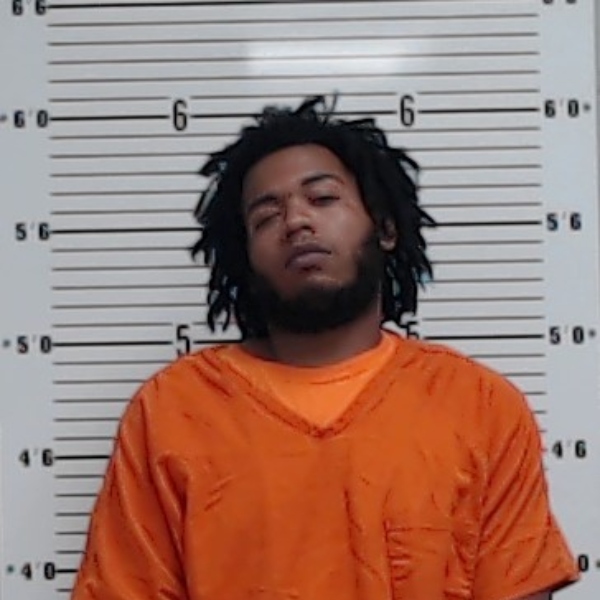