The Texarkana Arkansas Police report that they made an arrest in an early morning burglary on Boyd Road. The homeowner was not present at the time, but police responded to the alarm and arrested Eric Wherry, 18, of Texarkana, Arkansas.

The Texarkana Arkansas Police Department responded to an alarm call at a residence in
the 4300 block of Boyd Road early Sunday morning around 4:43 am.

Officer Christine Knouse arrived and found that the back door of the residence had been
shattered. While further investigating in the darkness, Officer Knouse observed the shadow
of a person walking through an adjacent property and subsequently detained an individual
wearing a backpack and carrying another bag. Once Officers Marcos Luna and Jason Tellas
arrived at the scene, they assisted by searching the residence for other intruders or
possibly injured individuals. They did not locate anyone else but saw where drawers inside
the residence were rummaged through.

Upon interaction, Officers identified the individual as Eric Wherry, an eighteen-year-old
male from Texarkana, Arkansas. Mr. Wherry admitted to the officers he was the person
that broke into the residence, and officers located miscellaneous items belonging to the
homeowners inside the backpack.

Mr. Wherry was arrested and charged with Burglary of a Residence and Criminal Mischief
in the 1st Degree. He was transported and booked into the Miller County Jail, awaiting his
first court appearance.

If anyone in this area has experienced a recent burglary and has not reported it, you are
encouraged to contact the Texarkana Arkansas Police Department by calling (903) 798-
3130. 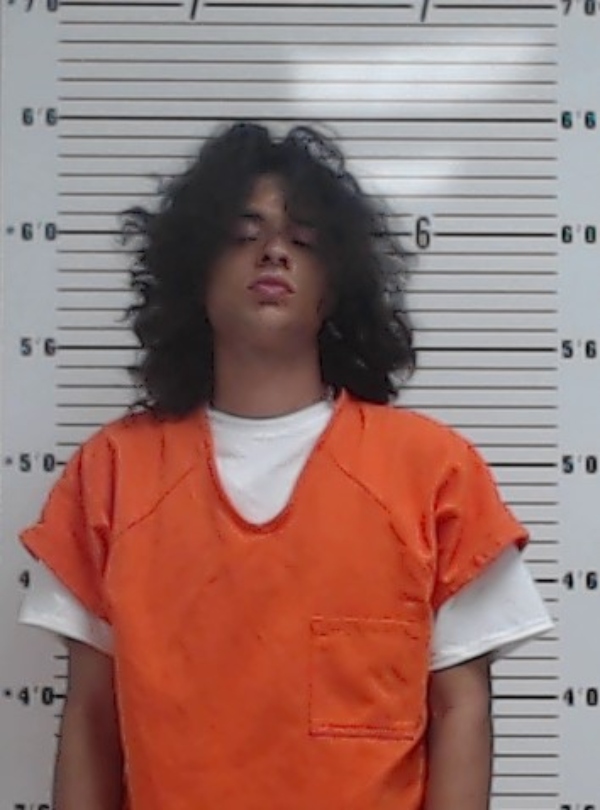