Texarkana Texas Police responded to a call Monday night from a concerned neighbor that could hear children crying for their mother, worried the children were left alone. They were. While the children cried out the parents were at a nearby laundromat playing a video game.

Last night about 8:40, we got a 911 call from someone who said that they could hear children crying in a house and screaming for their mom. They were concerned that the children were there all alone. Turns out their intuition was spot on.

Officers Quentin Miller and Zack Gilley found six kids alone inside the home – the oldest was seven years old and the youngest was only eleven months old. They told the officers that their parents had left them there to go to a nearby laundry mat. We weren’t able to figure out exactly how long they’d been left there alone, but it was pretty obvious that it had been for a while. As Officer Gilley talked to the kids, one of them brought him a package of hot dogs and asked if he’d help him open it because he was hungry.

While the two officers stayed with the kids, Officer James Ward went over to the laundry mat to look for the parents – and found them sitting there with several others playing a video game. At first, everyone there acted like they had no idea what he was talking about, but Eshaun Johnson eventually spoke up and said he was their stepdad. He agreed to walk back to their house when Officer Ward suggested that he might want to consider doing that. However, Marca Harris, indicated that she was much too busy playing her game to leave to go check on her babies at that moment. Unbelievable…

Both Johnson (23) and Harris (28) were arrested for Abandoning or Endangering a Child and booked into the Bi-State Jail. Their bond was set at $75,000 each. CPS was notified, and the children were released to a relative last night. 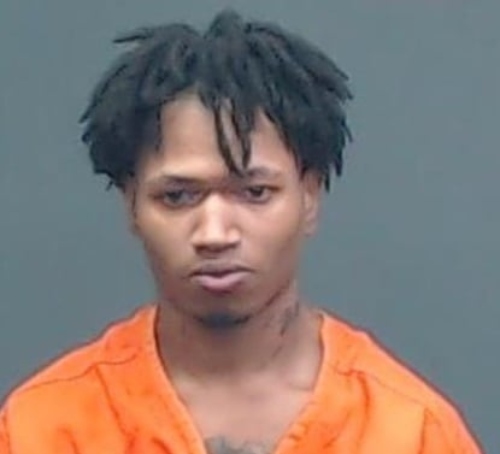 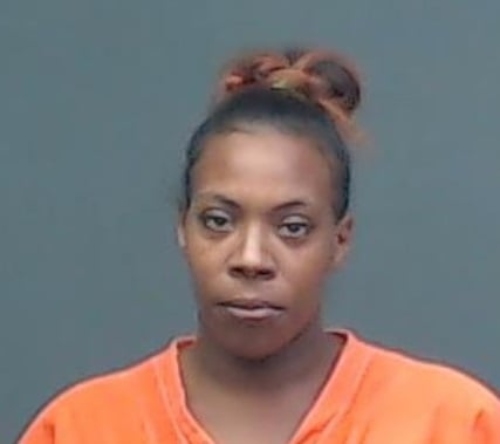