The Texarkana Texas Police Department recently had a brawl with a local man that is now facing multiple charges after rampaging inside a local convenience store. JPX Pepper guns were ineffective against Ashley McClanahan, 39, it took multiple officers and a couple of civilian heroes to subdue McClanahan.

We arrested 39-year-old Ashley McClanahan last Monday night after he created a major disturbance at the convenience store at Texas Blvd. and College Drive and assaulted two officers.

Officer Jerrika Weaver was dispatched to a suspicious circumstances call in the 3300 block of Texas Blvd and met with McClanahan, who was acting very odd. He initially told her that he’d called 911 to report that his wife was bleeding, but he then completely changed his story. At some point, he grabbed at her chest and she pushed him backwards. As he started to run away, she tried to grab his arm but he hit her in the face with his fist. She deployed her JPX pepper gun, but it had absolutely no effect on him at all. Not knowing what his intentions were, she tried to block him as he ran into the convenience store but that didn’t work. Once inside, he went behind the counter and started going through the clerk’s purse. Officer Weaver again engaged him but he managed to elbow her and hit her in the face several more times before she was able to get away from him with the help of two men who were inside the store. McClanahan also assaulted the clerk before throwing the cash registers and some display racks across the store. Officer Weaver made the decision to evacuate the store before someone else got hurt and wait for back up. After she did that, he went into the restroom and ripped the toilet completely out of the floor.

About that time, several more officers arrived and went into the store to get McClanahan under control. However, he wasn’t having any of that. He continued to actively fight all of them – despite being hit several more times with pepper spray. Eventually, the group of officers was able to rush him and get him into handcuffs after a protracted struggle, but he still wasn’t finished yet. He continued to fight with the officers and spit in their faces all the way to the patrol unit and then managed to kick Sgt. James Hargrave in the face as they were trying to get him in the back seat.

Luckily, neither Officer Weaver nor Sgt. Hargrave were seriously injured, although they were treated at the scene by LifeNet paramedics.

It could have been a lot worse had it not been for the two men that came to Officer Weaver’s assistance inside the store. We want to give a great big Texas sized THANK YOU to Donald Woodberry and Coryindo Owens. They are heroes!!! 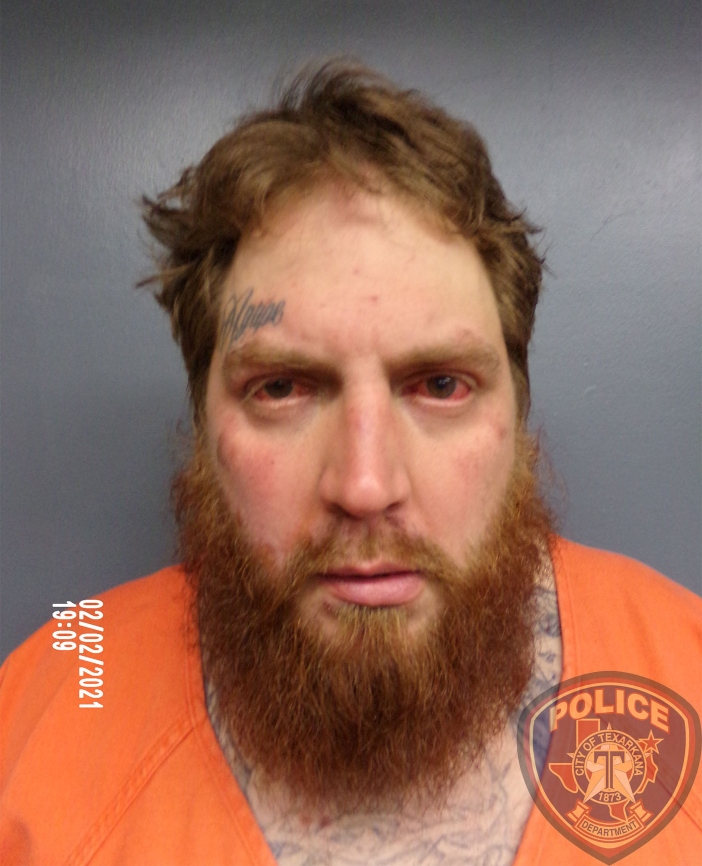