Texarkana Police responded to a home on Robinhood Lane near Charlotte Street after receiving reports from the resident’s mother that she was on the phone with him and heard gunshots. Officers when to the man’s door and knocked and got no response, as they were knocking again a gunshot rang out from inside the door.

When officers heard the shot, they moved for cover and that’s when they heard a second gunshot. After more than 2 hours of trying to make contact with the resident, the police called in the local SWAT team to take over the scene. After multiple attempts by SWAT negotiators to make contact, officers made entry into the building only to discover the resident dead from a self-inflicted gunshot wound. 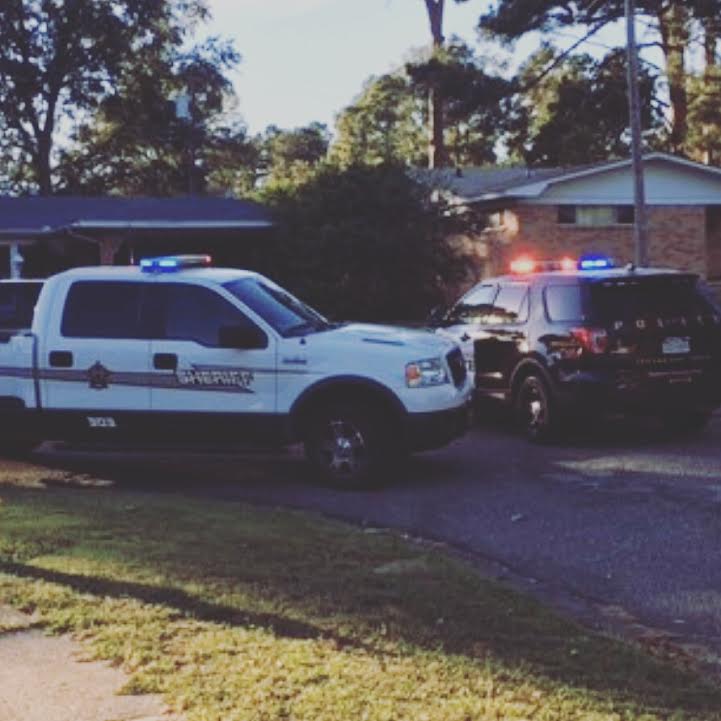