Murder suspect, Marques Thompson, 20, has been captured at a relative’s home in Texarkana, Texas. Thompson is charged with the shooting death of Nicholas Muldrow in the Oaklawn Shopping Center parking lot and faces multiple other charges.

We reported that Marques Thompson was added to the Texas 10 Most Wanted List in February.

We and DPS arrested Marques Thompson this afternoon at a relative’s home in Texarkana. He was wanted for the January 12th murder of Nichlos Muldrow in the Oaklawn Village parking lot.
Thompson was booked in the Bi-State Jail. In addition to the murder charge, he also had warrants for Aggravated Assault with a Deadly Weapon, Probation Violation on Aggravated Assault, and two felony warrants from Arkansas.
Thompson was added the Texas Ten Most Wanted List on February 4. 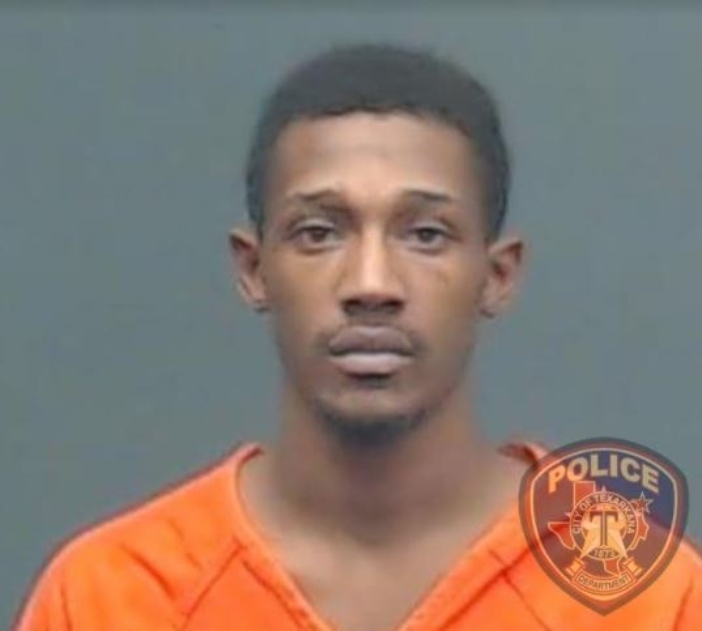