We arrested Edward Cole, 29, yesterday morning after a woman in the nearby Hidden Acres neighborhood called 911 to report that a man walking down the street had just exposed himself and made some pretty disgusting gestures in front of her as she worked in her yard. A few blocks away, Officer Tiffany Harper found a man sitting on some steps at Town North Apartments shortly after that that matched the description given by the woman. She identified him as Cole and immediately noticed that he also looked like the guy in the video recorded by the nursing home employee. As a matter of fact, he was still wearing the exact same clothing as he was the night before.

None of this appears to have been Cole’s first rodeo… While we were there, several people in the apartment complex came up to tell us that he’d also been seen recently looking in windows there too.

He was arrested for Indecent Exposure and transported to the Bi-State Jail. His bond has not yet been set. 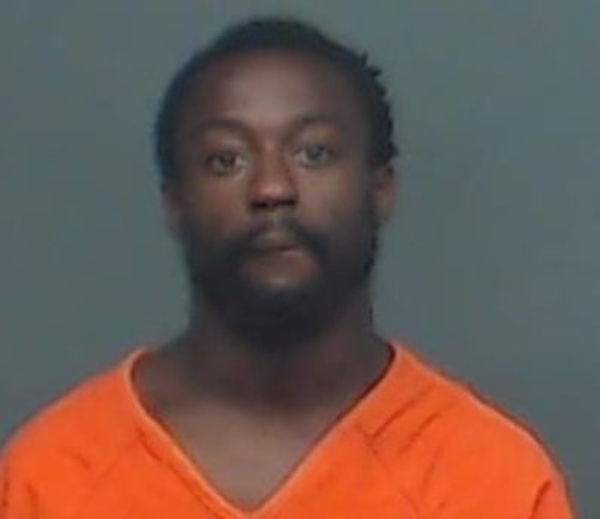