The T.T.P.D. has announced the sad news that K9 officer Bery passed away at his home over the weekend.

We are sad to tell you that former TTPD K-9 Bery passed away over the weekend at home. Bery served this community and department with distinction from 2006 until he was retired in 2013 as a result of medical issues. After his retirement, he continued to live with his handler, Jason Green, and was a part of his family.

He will be missed. 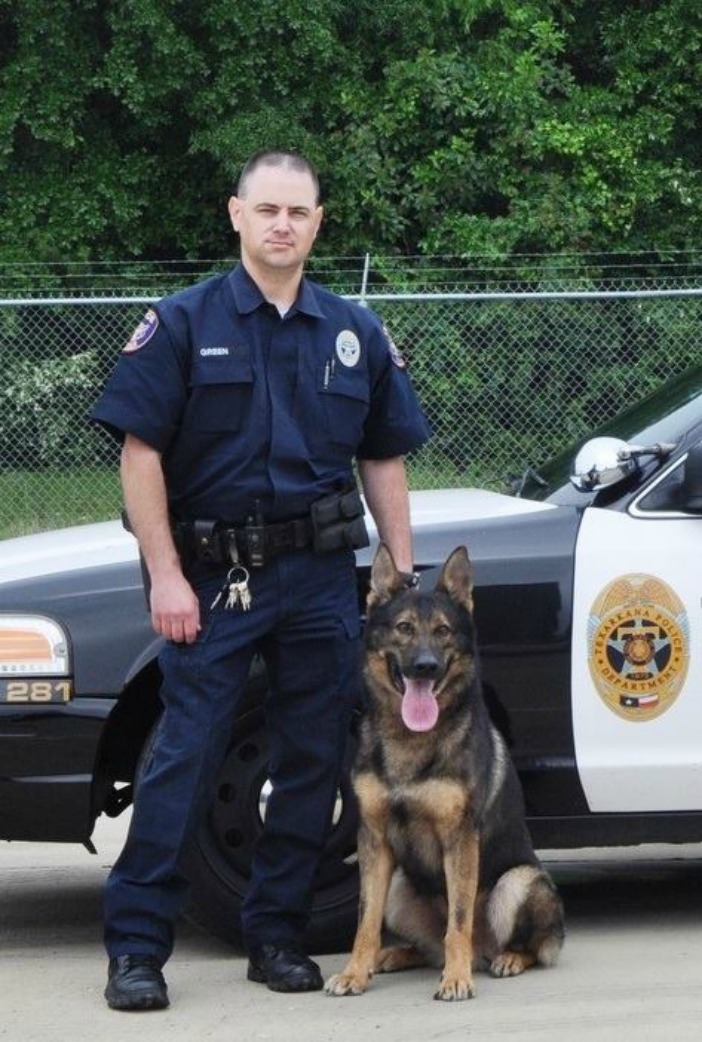