The Texarkana Texas Police department has released a photo of a possible suspect in recent vehicle burglaries in the area. Take a look, and see if you can recognize this suspect for some of that crime stoppers money.

On February 17th, a vehicle burglary happened on Lost Creek, just off of North Kings Highway. While this is the only one that happened inside the city limits, there were several other car break ins just outside the city limits that night in that same immediate area.

Within an hour of the burglary on Lost Creek, this man used a credit card stolen from that vehicle to make several purchases at the Walmart in Hope, Arkansas. Obviously, there is a very good chance that he was involved in all the burglaries in that area that night. 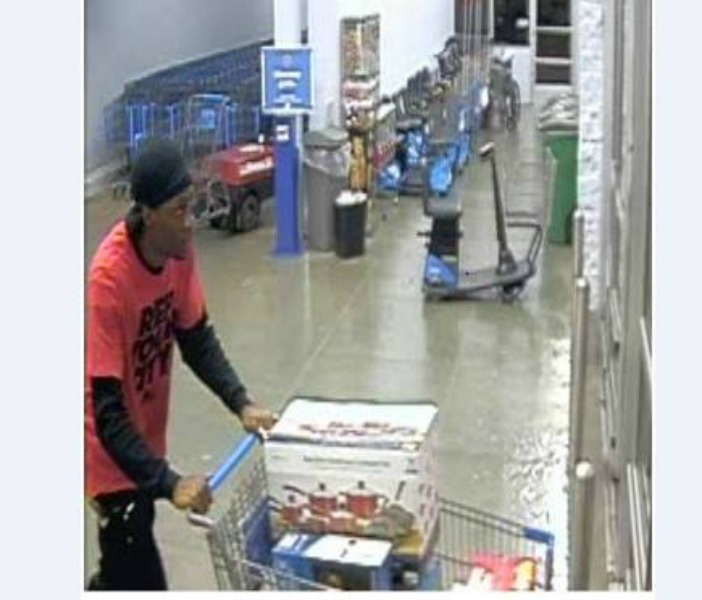