The Texarkana Texas Police Department is searching for Alfred Reynolds as the suspect in a Friday afternoon shooting at Sunset Apartments. If you have any information that can help detectives locate Reynolds, you can remain anonymous by reporting thru Crimestoppers at 903.793.STOP(7867).

UPDATED: 9:00 PM – Reynolds turned himself in to Police a little before 9:00 pm this evening at the Bi-State Jail and is currently in custody.

A little before 3:30 this afternoon, we got a call about a man who’d been shot at Sunset Apartments in the 1600 block of Allen Lane. The 31 year old victim had been shot once in the face, but his injuries were later determined to be non-life threatening. He was transported to a local hospital for treatment.

The victim was sitting in the car with his wife and two small children when Alfred Reynolds approached the drivers side of the vehicle. He fired multiple shots into the vehicle, one of which struck the victim. The suspect fled the scene before officers arrived. Reynolds had previously dated the man’s wife.

Detectives have obtained a felony warrant for Aggravated Assault with a Deadly Weapon for Reynolds. More charges are expected to be filed soon.

If you know where Reynolds is, please call 911. 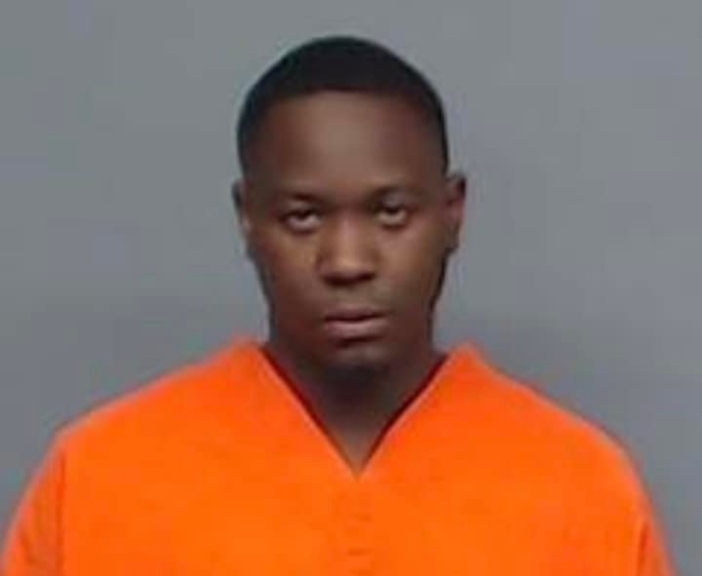