The Texarkana Texas Police Department is seeking assistance from the public to identify suspects in a recent burglary at KD Mall located inside the Oaklawn Village Shopping Center on New Boston Road.

Remember tips to Crimestoppers could get you $1,000 in cash!

At about 12:47 in the early morning of April 14th, these two people burglarized the KD Mall in the 2700 block of New Boston Road.

They got away with an unknown amount of gold and silver necklaces (similar to those sold at mall kiosks) and two Apollo 110 cc dirt bikes. One of bikes was recovered at a vacant house just a block away but the second one has not yet been found. They ran away with the jewelry first and returned a few minutes later for the dirt bikes. 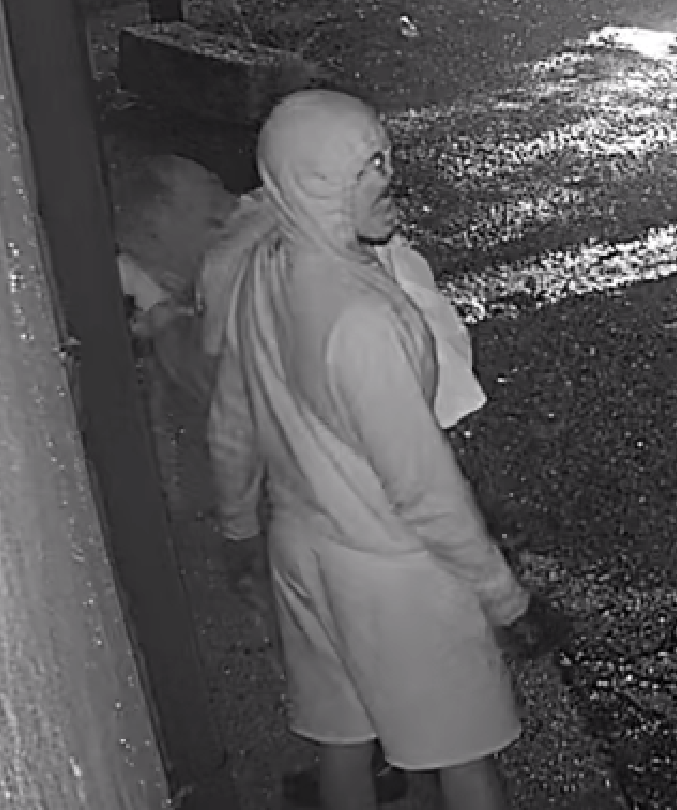