Congratulations to the robotic teams at Josh and Martha Morriss Elementary moving forward to the first Lego League regional competition scheduled for this month.

Three student teams from the Martha and Josh Morriss Mathematics & Engineering Elementary School competed in the First Lego League Robotics Qualifying Tournament at Parish Episcopal School in Dallas, TX on     December 10.  These teams will now move forward to the Round Two Qualifier in the Regional Competition slated for January 2017.

This year’s First Lego League competition challenge, “Animal Allies,” focused on our furry, feathered and finned friends.  Students were asked to think about all the different ways that people interact with animals and then identify a specific problem they would like to solve.  Each team competed in a Robot Table Game, Robot Design, Project and Core Values. 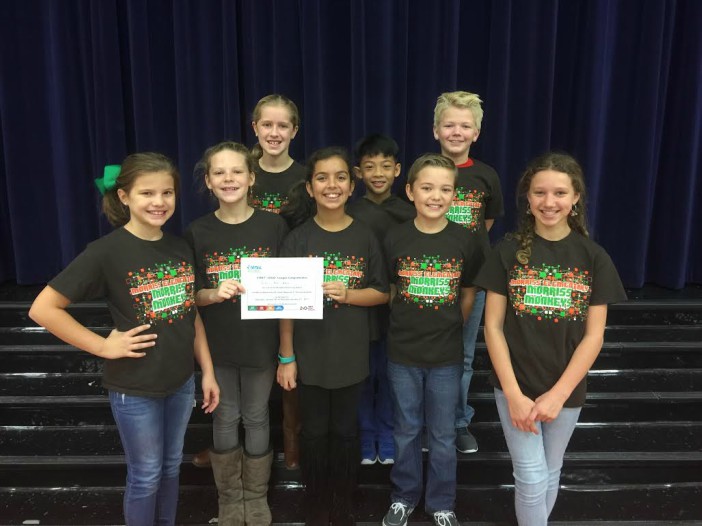 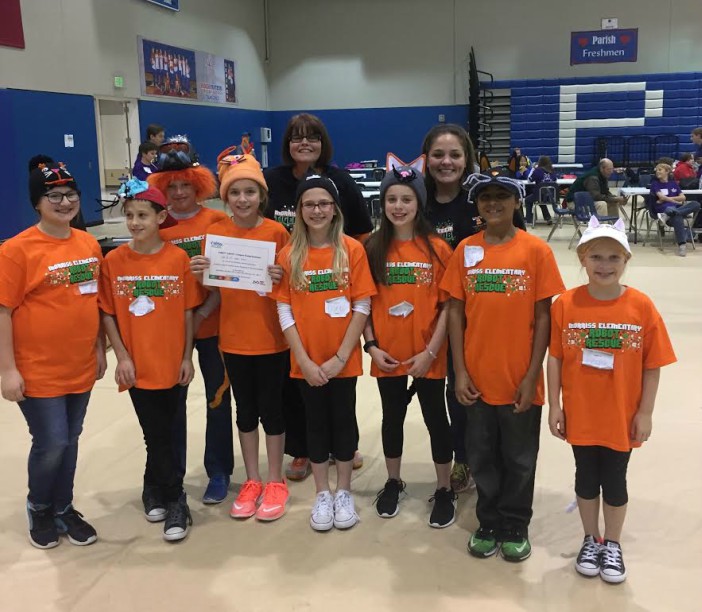 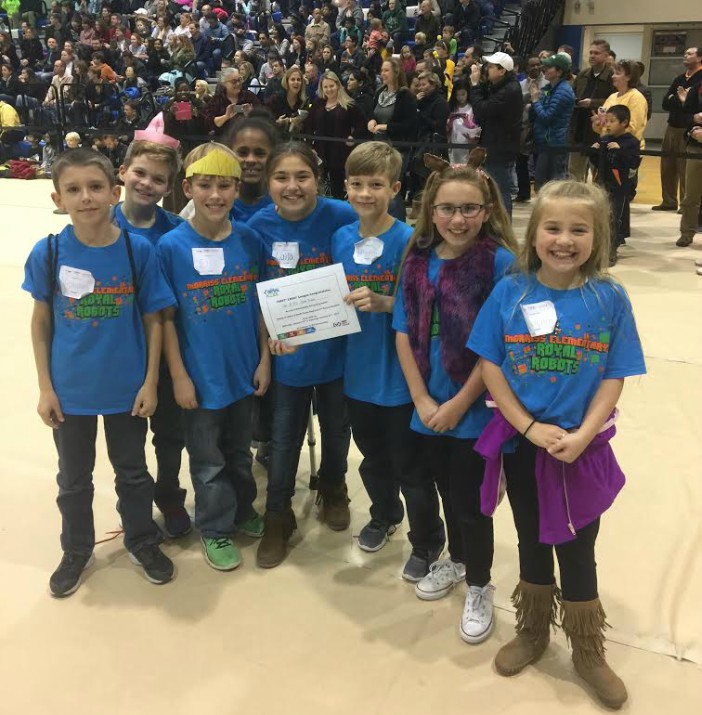