The Department of Public Safety initiated a traffic stop for speeding in Atlanta Texas earlier today that resulted in the arrest of Brownsville, Texas man that was transporting powder cocaine with an estimated street value near 2 million dollars!

On March 4, 2017 A Texas Department of Public Safety Officer initiated a traffic stop on a 2007 Ford Mustang for speeding at the 2200 block of West Main St. With assistance from Atlanta Police Department officers and a K-9 unit for the Cass County Sheriff’s office, probable cause was established and a search of the vehicle yielded approximately 50 kilos of powder cocaine with the estimated street value of 1.75 million. The driver of the vehicle, Vasquez Bricio Alejandro from Brownsville TX was booked into Cass County Jail. 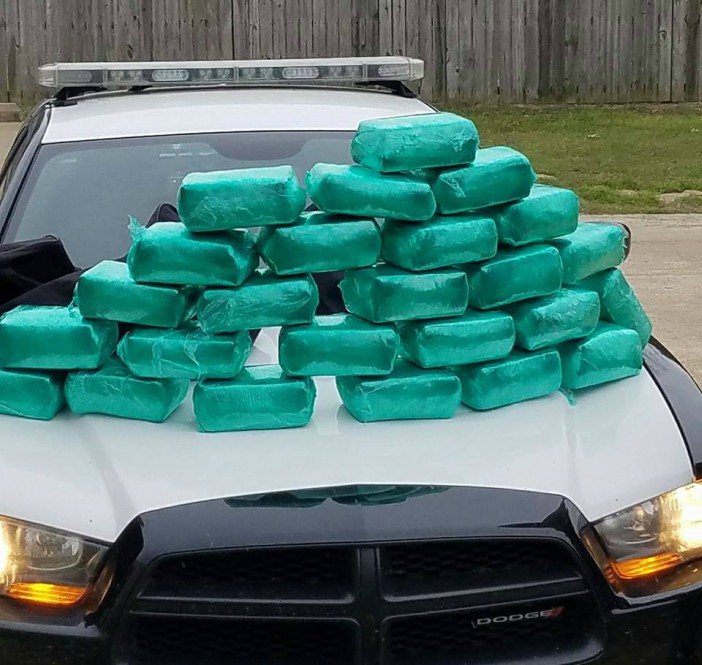