TTPD is currently working a hit & run investigation in the 2200 block of N. Stateline Avenue after a 35-year-old male pedestrian was struck by a white flatbed pickup truck believed to have been a Dodge. Police believe the driver may have struck the individual intentionally.

Hit and run involving a pedestrian in 2200 block of N. Stateline. A 35-year-old man was struck while walking on the sidewalk. He was transported to Wadley with serious injuries. The vehicle was a white flatbed truck believed to be a Dodge.

It’s still early in the investigation, but it appears he may have been intentionally struck. Detectives and traffic investigators are currently on scene. 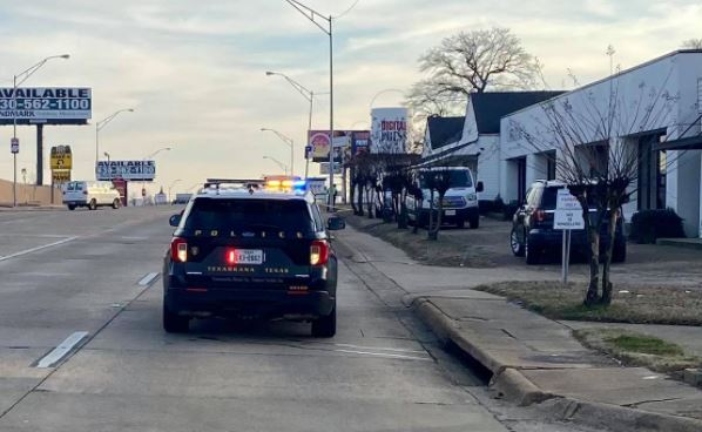