The Texarkana Texas Police Department is seeking information on Annaliesa Casteel, she is suspected of stealing thousands of dollars in gasoline purchases with a credit card of the business where she was employed.

We are looking for Annaliesa Casteel, for whom we have a felony warrant for Credit Card Abuse.

Casteel was an employee of a local landscaping company last year. During that time, she somehow managed to get her hands on one of their fuel credit cards and used that card to purchase almost $2,500 in fuel at several gas stations in Texarkana, Texas alone. She also charged over $3,700 in at least ten other towns in Texas, Arkansas, and Oklahoma.

Detective Warren Smith worked with the business owner to identify and document all the fraudulent charges that had occurred over a period of about four months, and then he was able to confirm Casteel as the suspect through video surveillance at the gas stations. He noticed that in many of the videos, Casteel bought gas for more than one vehicle at the same time. He believes that she was probably getting money from all these other people for using the victim’s credit card to buy gas for their cars.

Detective Smith briefly talked to Casteel on the phone back in December to try to schedule an interview with her. However, she quickly hung up when she realized why he was calling – and he’s not heard a word from her since.

If you know where we can find Annaliesa Casteel, please call us at 903-798-3116 or Texarkana Area Crime Stoppers at 903-793-STOP. We’ve made a reservation for her at the Bi-State Jail and, to paraphrase Tom Bodett, we’re gonna leave the light on for her. 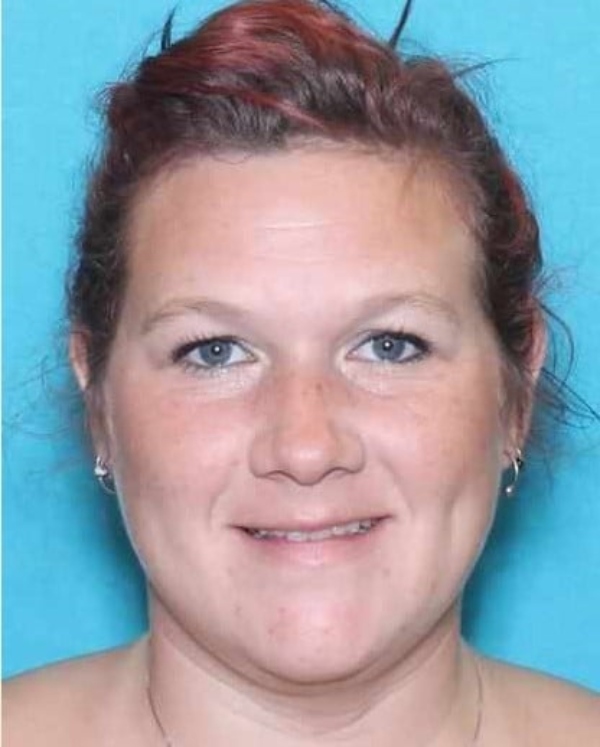