BREAKING NEWS:
You are at:Home»Crime»Two Arrested and 1.5 Ounces of Meth Recovered in Bowie County

Bowie County Investigators report that Anthony Krebs, 41, and Leslie Harkins, 43, have been arrested after being found in possession of more than 1.5 ounces of suspected methamphetamine. Both have received drug and weapons charges. 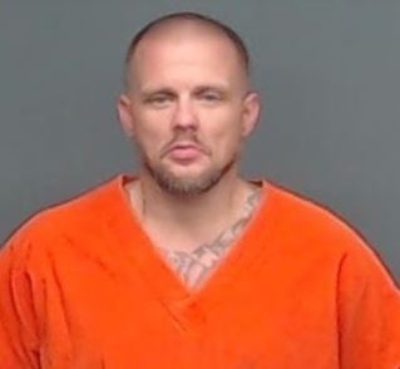 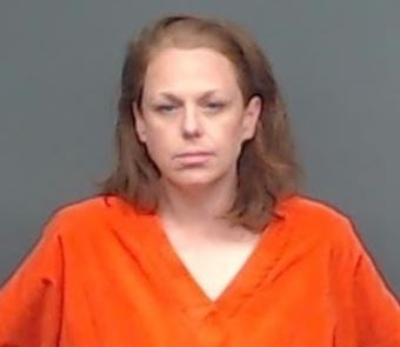