The Wake Village Police Department has arrested Jason Roberts, 39, of Texarkana, Texas and charged him with Online Solicitation of a Minor, which is a 2nd-degree felony in the state of Texas.

Thanks to a quick and rather unexpected investigation, the Wake Village Police Department has removed an online predator from the streets.  On 5-6-21, at approximately 1:00pm, Jason Roberts, 39, of Texarkana, Texas, was arrested in the 200 block of Redwater Road in Wake Village, by officers from the Wake Village Police Department.  Roberts was charged with Online Solicitation of a Minor, which is a 2nd degree Felony.  While conducting a separate investigation, Sergeant Todd Aultman, was online using a clandestine social media account, when he was contacted by Roberts.  Roberts believed Aultman was a 15-year-old juvenile female and engaged in a conversation with him.    Within hours, Roberts was asking to meet with the juvenile and engage in sexual acts.  A meeting was arranged, and Roberts arrived as scheduled.  However, Roberts found the Wake Village Police Department waiting on him, instead of the 15-year-old female.  Roberts was taken into custody without incident and transported to jail at the Bi-State Justice Center, where he awaits a bond.  No other arrests are expected in this case, however, the investigation has only begun into Roberts to determine if he will face additional charges.   If anyone has information relating to this crime, they are asked to contact the Wake Village Police Department at 903-838-5580 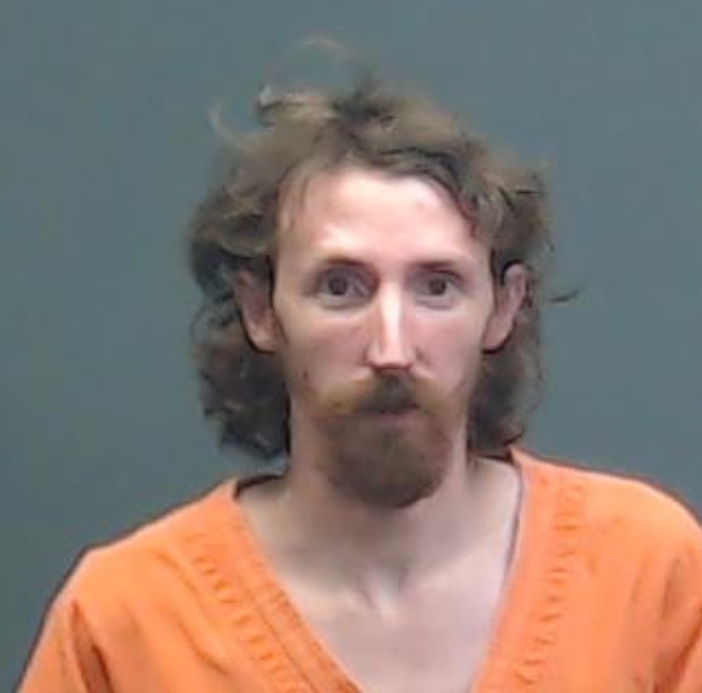