Officials at Crater of Diamonds State Park in Murfreesboro Arkansas report that 501 diamonds were discovered at the park in 2016. Of those found, 339 were white, 85 brown, and 77 yellow diamonds, weighing a total of 96.6 carats.

In 2016, 17 of the gemstones discovered weighed more than one carat, while two diamonds both weighed more than 2 carats. The largest stone of 2016 was just recently discovered on December 29 by a visitor from Nashville, Tennessee. The young lady found the 2.1 carat white diamond on the surface of the digging field. The young lady named the gem the “Phontany Diamond”. 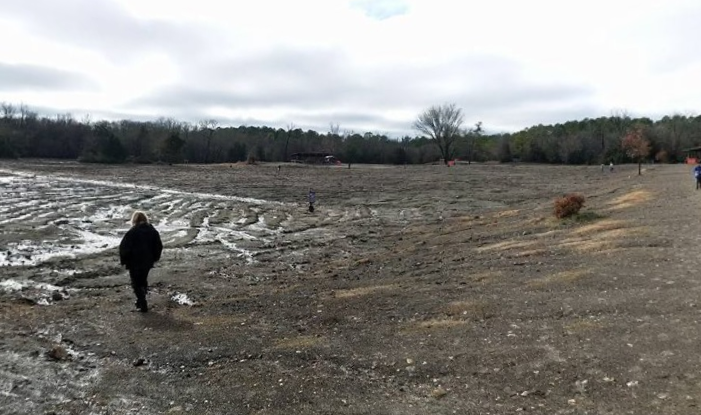 In 2016 Arkansans found 205 diamonds, visitors from 34 other states and three foreign countries registered 296 gems totaling 501 diamonds. That is 34 more stones than 2015.

Let’s hope 2017 is your year to discover a giant diamond at the world’s only public diamond mine, the Crater of Diamonds State Park in Murfreesboro, Arkansas.

Crater of Diamonds State Park is a 911acre Arkansas state park in Pike County, Arkansas, in the United States. The park features a 37.5-acre (15.2 ha) plowed field, the world’s only diamond-bearing site accessible to the public. The International Union for Conservation of Nature (IUCN) lists the site as a Class III Natural Monument or Feature in its registry. Diamonds have continuously been discovered in the field since 1906, including the Strawn-Wagner Diamond. The site became a state park in 1972 after the Arkansas Department of Parks and Tourism purchased the site from the Arkansas Diamond Company and Ozark Diamond Mines Corporation, who had operated the site as a tourist attraction previously. 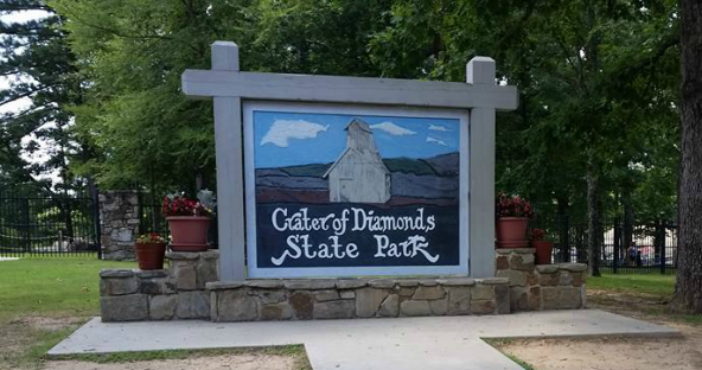