Texarkana has a LOT of great live music lined up for this weekend. From National recording artists to our most favorite locals, you will have fun. We run down the list of local entertainment this weekend in Texarkana.

First, this pandemic affects almost every business in town. Keep that in mind when places are short-staffed and have some fun without losing your patience. Practice social distancing as best you can for what you are doing, use a mask when you can, wash your hands often, and if you are feeling sickly, STAY HOME!

Technically, Monday, January 17, Martin Luther King Jr. Day is a National holiday, so we are including it with the “weekend”. Please attend the MLK Day Parade on Monday in downtown Texarkana. The parade begins at 11:00 am, and will use the Front Street Parade Route… Starts on Broad Street, then immediately turns left on Front Street, to a left on Olive Street, then north to merge into Stateline Avenue before turning right onto 4th Street, making a loop back to the American Legion Building on Broad Street. 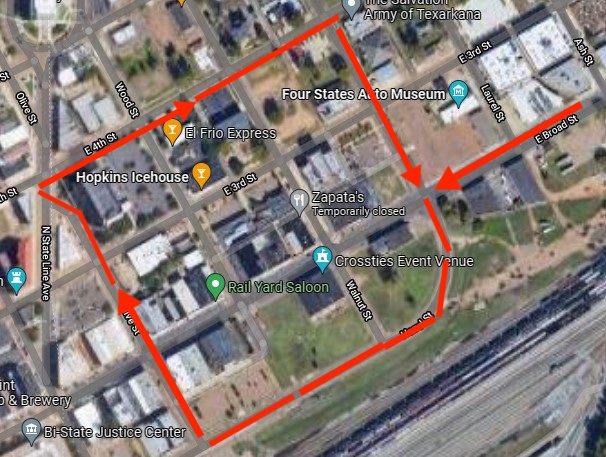 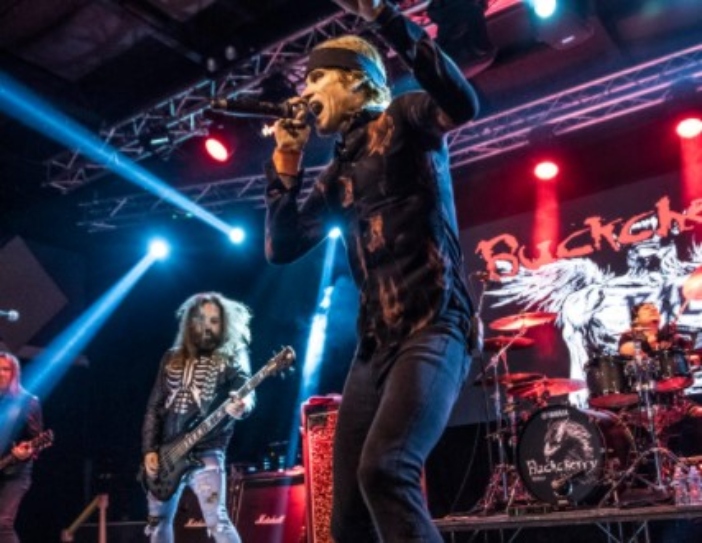