The Bowie County Sheriff’s Office reports that ADC inmate Randy L. Baker, 37, will be facing aggravated assault/death charges in the killing of a fellow ADC inmate while both were being housed in the Bowie County Annex Jail located at 105 West Front Street Texarkana, Texas.

During the earlier morning hours of October 9th, 2020 Arkansas Department of Corrections (ADC) Inmates Ricky Daffron and Randy Baker were involved in an altercation while being housed at the Bowie County Annex Jail located at 105 West Front Street Texarkana, Texas. This dispute started as a verbal disagreement until Inmate Daffron decided to spit on Inmate Baker. This action started a physical confrontation between these two parties during which Inmate Baker was able to get the upper hand. While Inmate Daffron was lying defenseless on the floor, Inmate Baker continued to hit and kick him. Once the fight was broken up, Inmate Daffron was transported Wadley Hospital for treatment. He was found to have a broken orbital socket, a brain bleed and he was completely unresponsive. Inmate Daffron was placed in ICU where he remained until October 28, 2020 when he passed away. His body has been sent off for an autopsy. Inmate Baker was transferred to an ADC lockdown facility after this assault took place. The Bowie County Sheriff’s Office and the Texas Rangers are currently investigating the assault and death of Inmate Daffron. 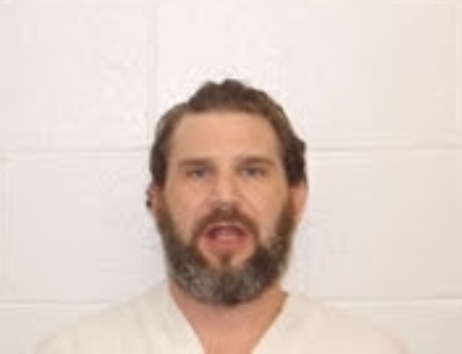