Today, June 14, is Flag Day in the United States. The date June 14, 1777, is marked as the day that the Continental Congress adopted the American Flag. Here are some interesting facts on the American Flag, and a list of Do’s and Don’t’s, when it comes to displaying the flag.

Even though Flag Day is widely celebrated across the country, it is not an official Federal Holiday. Pennsylvania is the only state in the nation to designate June 14 as a state holiday, but New York designates the second Sunday in June every year as a State Holiday.

President Woodrow Wilson made a proclamation in 1916 naming June 14 as Flag Day. President Harry Truman, in 1949, signed off on June 14 as Flag Day in the United States, but still, even with many folks trying to make it happen, the date has never been made an official Federal Holiday. 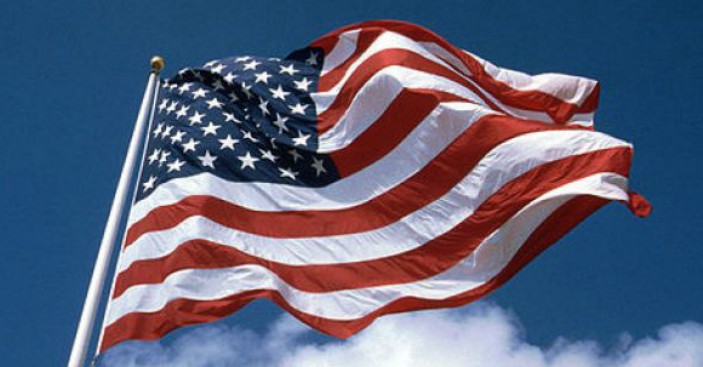