The American Freedom Convoy will pass thru the Texarkana area on their way to Washington D.C. this Wednesday, March 2. The convoy will be coming from Little Rock and plan to make a stop at the Circle J Cowboy Church on I-49 just outside of town.

Moved by other displays in the trucking industry, the “American Freedom Convoy” is just one of the convoys of truckers moving across the country and all coming together in Washington D.C.

We spoke to one of the American Freedom Convoy volunteer coordinators, Melissa Courtney, about the mission of their convoy, and the stop in Texarkana,

Many convoys have formed over the last couple weeks and have come together with the same mission that we originally set out to accomplish.
To restore our freedoms, our civil liberties, and to bring an end to all unconstitutional mandates with legal provisions in place to ensure this never happens again. This is about all of our rights, as well as the freedoms of our future generations.
It is not about political parties, but moreso about a government that has forgotten their oath to uphold The Constitution of the United States of America as our founding fathers instructed. 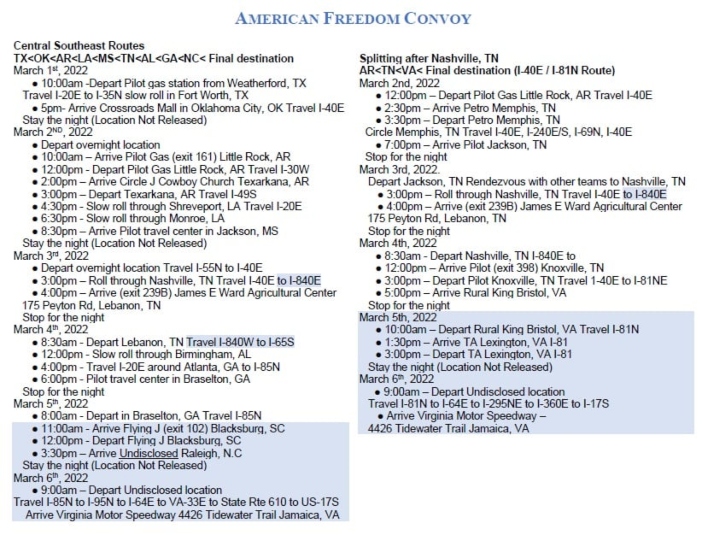 We asked if the convoy would be taking the exit at the Circle J Cowboy Church or just pulling to the shoulder, Ms. Courtney couldn’t be sure, but said to expect both as the convoy makes a 1-hour stop on I-49 in Texarkana on Wednesday, March 2, at 2:00 pm. The convoy will then head on to Shreveport, and Monroe before stopping in Mississippi for the night. 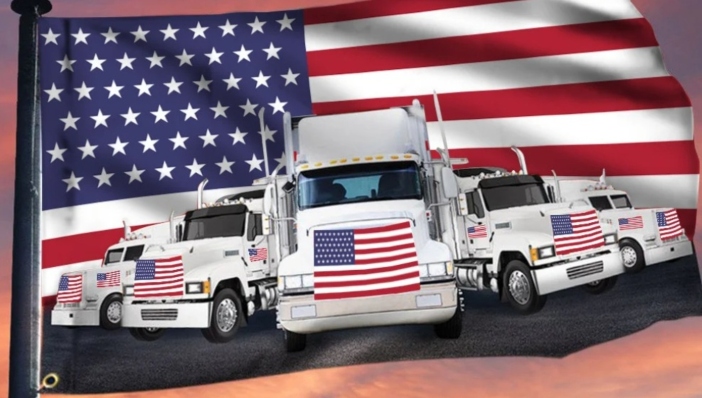