The popular foodie blog site Delish.com has released a list of the best bacon burger creations in the nation and on the list, of mostly large metropolitan areas, is little old Hope, Arkansas with the Best Bacon Burger in the whole state coming from Tailgaters Burger Company.

Delish.com has named the Applewood Smoked Bacon Burger at Tailgaters Burger Company, located at 101 S, Main Street in Hope as the Best Bacon Burger in Arkansas. They have put out lists on everything from the finest of dining to barbecue joints, but most always you see large metropolitan areas, like Dallas, New York City, Scottsdale, or such. The list was compiled by a number of criteria that was gathered from posts on the critic app Yelp. 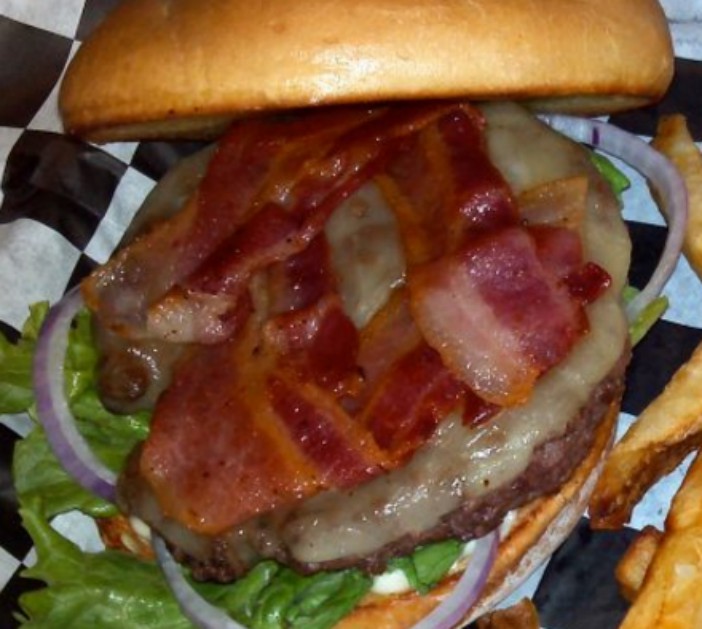