The Texarkana Arkansas Police have reported that Timothy Noble, 22, of Texarkana, Arkansas has been arrested and charged with Aggravated Assault, Terroristic Act, Criminal Mischief in the 1st Degree, and Possession of a Firearm by Certain Persons. Stemming from an early morning shooting at the Raceway Convenience Store on Stateline Avenue.

The Texarkana Arkansas Police Department made an arrest on Thursday, August 25, 2022,
around 5:10 pm, in conjunction with the shooting that occurred in the 4100 block of North
Stateline Avenue in the early morning hours on Sunday, August 21, 2022.

Evidence gathered from the incident produced a felony warrant for the arrest of Timothy
Noble, a twenty-two-year-old male from Texarkana, Arkansas. The charges are as follows:
Aggravated Assault, Terroristic Act, Criminal Mischief in the 1st Degree, and Possession of a
Firearm by Certain Persons.

Mr. Noble was arrested for the active warrants and transported to the Miller County Jail,
where he awaits his court appearance.

The investigation is ongoing, and other arrests are expected to be made in the case. 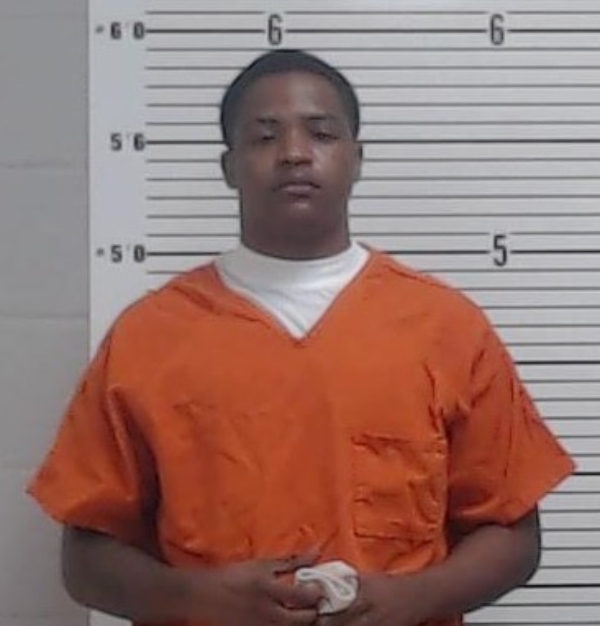