The Miller County Sheriff’s Department has arrested three individuals in connection to the shooting on MC 290 in Genoa on Thursday. 21-year-old Kiana Keshaun Montgomery, 19-year-old Shaynesha Martin, and 20-year-old Ke’Erica Turner have been arrested and charged with aggravated robbery for their involvement in the home invasion that is still under investigation.

The fourth suspect was shot and killed by the elderly homeowner after the two exchanged more than 15 rounds in a shootout. The injured robbery suspect was taken to a Texarkana hospital where he was pronounced dead. Law enforcement is awaiting positive ID, but family and friends have identified the young man that was shot and killed as 18-year-old Shemar Harris. Friends of Harris have taken to social media with threats of retaliation. 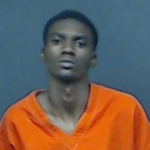 Shemar Harris had a criminal history and was recently arrested in August of 2017 after he allegedly stole boxes of ammunition for the stolen pistol he was carrying with him at the time of the crime. An off-duty police officer that was shopping at the store was injured in that incident…. https://texarkanafyi.com/off-duty-officer-injured-arrest-armed-shoplifter-academy-sports/

Buddy Cates, 81, the homeowner that defended his property claims his property has been robbed 6 times in the last 10 months and he refused to continue to be a victim. He gave KSLA-TV 12 an interview following the incident…

The investigation is ongoing, but it is believed that the homeowner will not be facing criminal charges.

Anyone with additional information is encouraged to contact the Miller County Sheriff’s Office at 870-774-3001 and report the information or call Crimestoppers.

Crime Stoppers of Texarkana is a community organization that combines local citizens, the media, and law enforcement in the solution of crime by offering anonymity and cash rewards for tips that lead to the arrest and indictment of criminals. If you have information about a crime committed in Miller County, call Crime Stoppers at 793-7867. If your information results in an arrest and indictment, you can receive up to $1,000. You DO NOT give Crime Stoppers your name. Your contact is strictly confidential. 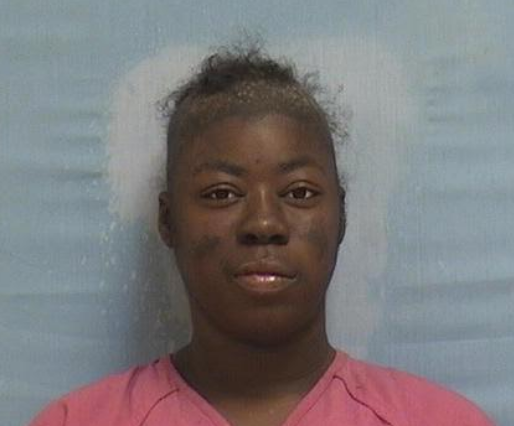 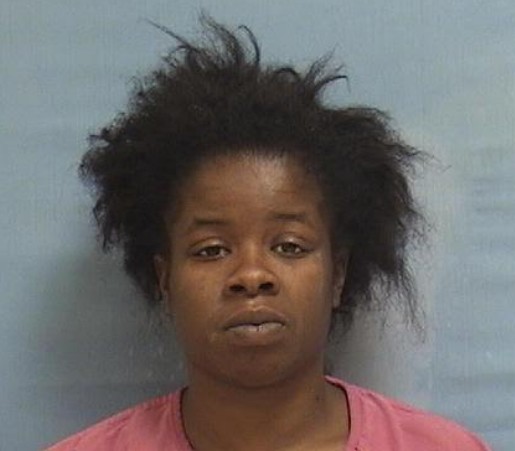 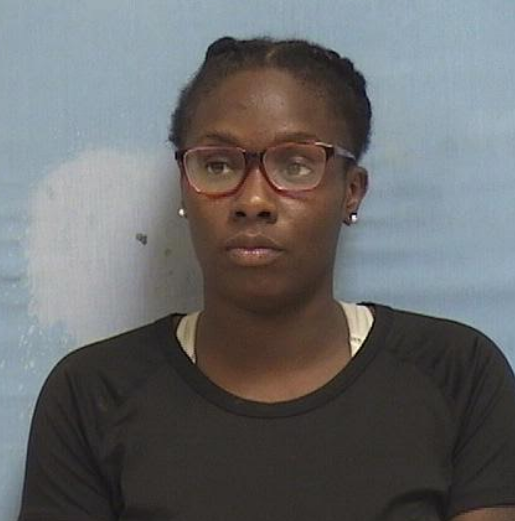