Investigators with the Bowie County Sheriff’s Office have made an arrest in a 31-year-old cold case. Lee Morris Hamburg, 52, has been arrested and charged with the 1988 murder of Gene Downs.

On October 23, 1988, deputies responded to a car stuck in a ditch near Texarkana. They found the motor still running and windshield wipers on but no driver. Deputies found that the car was registered to Gene Downs of Route 1 in Simms, Texas. When deputies arrived at the home, they found Downs, 53 at the time, dead from multiple gunshot wounds. Evidence was taken, sent to crime labs and kept on file. Recently Hamburg was arrested in Rockland California, and his fingerprints came back matching prints taken from the scene of the 1988 crime.

Further investigation into Hamburg’s involvement with the murder led to the man confessing to the crime. He had been staying at the victim’s home for a few weeks, before shooting Downs multiple times. He waived extradition and investigators went to retrieve him from California and arrived back in Texarkana in the evening of May 1, 2019. On the morning of May 2nd, his bond was set at $500,000. He is currently in custody at the Bi-State Jail.

On 10-23-1988, Gene Downs was found murdered in his home. He had been shot multiple times and his vehicle had been stolen. Investigators submitted evidence to the FBI and several other agencies but the suspect was unknown and the case grew cold. In late 2018, the FBI updated their Automated Fingerprint Identification System (AFIS) and was able to identify a potential suspect in this case. On 4-9-2019, Sheriff James Prince, Investigator Chad Ford, and Captain Robby McCarver traveled to Rocklin, CA and interviewed Lee Morris Hamburg about his involvement in this crime. The interview resulted in an arrest warrant being issued for Lee Morris Hamburg for the offense of Murder. The Rocklin, CA Police Department assisted in the arrest of Lee Morris Hamburg and he was booked into the Placer County, CA Sheriff’s Office Jail. Hamburg refused extradition until his appearance at a California hearing on 4-24-2019. On 4-30-2019, Bowie County Sheriff’s Investigators traveled to Placer County, CA and transported Hamburg back to Bowie County where he was booked into the Bi State Jail. Hamburg confessed to killing Gene Downs. Justice of the Peace Todd Fore set his bond at $500,000. 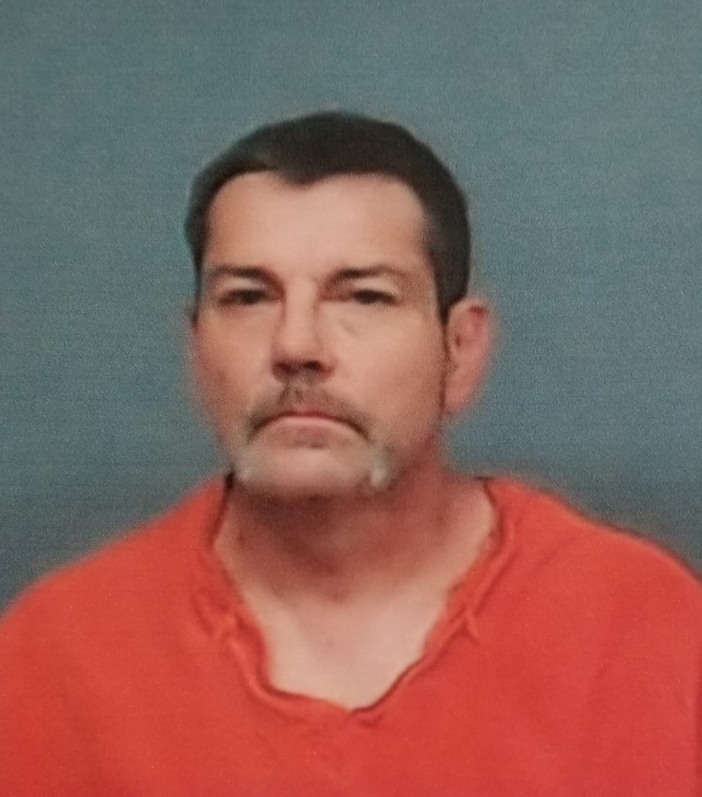