Singer/songwriter, recording artist and Lone Chief CEO Frank Foster will be appearing on Saturday, January 15 at Crossties in downtown Texarkana. Expect something special as Foster is cracking the seal on touring in 2022 with this show!

Frank Foster headlines a fantastic show this Saturday with Cody Cooke and Crawford & Power at Crossties on Broad Street in downtown Texarkana. This high-energy show will feature a lot of new material and crowd favorites alike.

Frank Foster embodies musical independence at it’s highest level. He not only has taken the road less traveled, but the road almost never traveled. Acting as his own record label, management, booking agency and publishing company, he has managed to find success that some major label artist may never find. This rural Louisiana native and former oilfield man has taken his songs from the campfire to the coliseum seemingly overnight, all the while gaining a following of fans whose loyalty is unmatched. 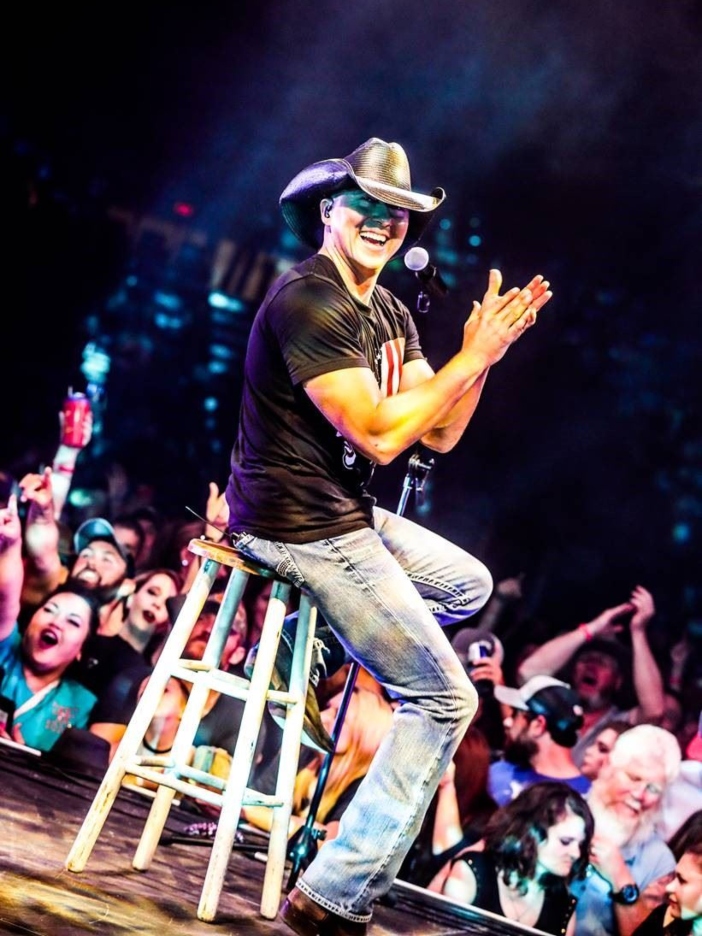 His musical journey started in 2011 with the release of his first album “Rowdy Reputation”. To follow that up, in the late summer of 2012, he released his second album “Red Wings and Six Strings”. Each and every song from both of those albums have become nightly sing-a-longs at his shows. Foster’s third album, “Southern Soul”, was released in 2013 and debuted at #11 on the Billboard Country Charts confirming that his popularity is continuing to soar to new heights. His fourth album, “Rhythm and Whiskey”, will be released in early September and is one of the most anticipated independent albums of the year. He’s a singer, a songwriter and his own boss. He refuses to let anyone water down his kind of country music. If he lives it, he writes it; if he writes it, he sings it; if he sings it, he believes it. Frank Foster…. a true original