Frank Foster is the perfect example of “successful independence” in Country Music. Frank is his own record label, management, booking agency, and publishing company, and has managed to find more success than a lot of major label artists. He will be at Crossties in Texarkana this Saturday, March 5 with Cody Cooke & The Bayou Outlaws.

Saturday, March 5, Frank Foster performs on the big stage at Crossties and this is one high-energy show that people will not forget. Opening the concert for Foster is Cody Cooke & The Bayou Outlaws.

Get your advanced tickets HERE! 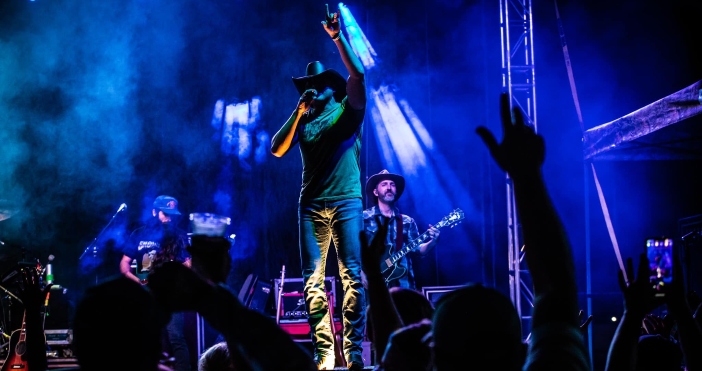 Originally from Claiborne Parish Louisiana, this former oilfield man has taken his songs from campfires to the coliseums seemingly overnight, all the while gaining a following of fans whose loyalty is unmatched. 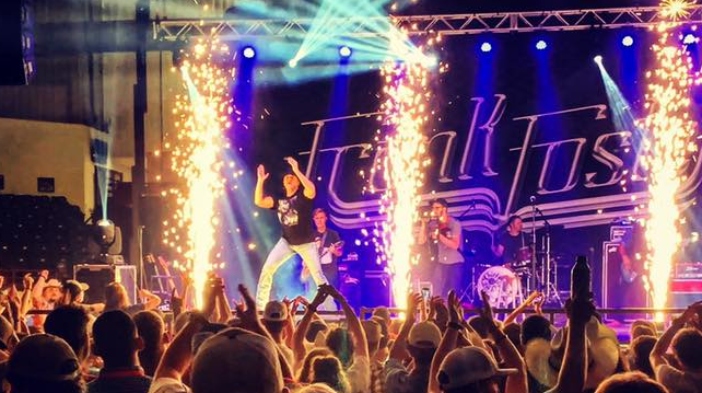