Members of the Crazy Horse family will be in Texarkana on Thursday, November 29, to sign copies of the book “Crazy Horse: The Lakota Warrior’s Life and Legacy”. The event is free to the public.

Crazy Horse family elders Floyd Clown Sr and his brother Doug War
Eagle will join author William Matson to discuss and sign their
book “Crazy Horse: The Lakota Warrior’s Life and Legacy” based on
the Family’s oral history. They will appear November 29 at the
Texarkana Public Library located at 600 W 3rd Street from 6 to 8 PM
in Texarkana.

This will be their 180th appearance as they travel across the United
States and Europe. The Crazy Horse family’s oral history had not been
told outside the family for over a century because the government had
been hunting their family members since Crazy Horse was assassinated in
1877. Now, over a century later, it is finally being told by his
family. Clown, a son to Edward Clown who was a nephew to Crazy Horse
and keeper of the sacred bundle and pipe, will represent his family at
the discussion.

The event is free and open to the public. 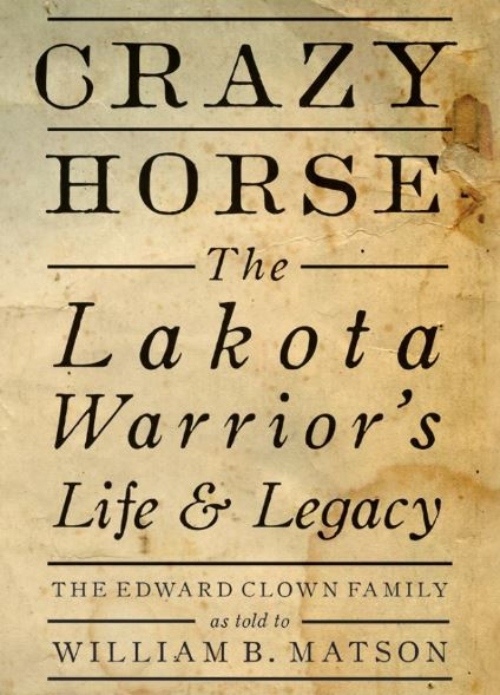 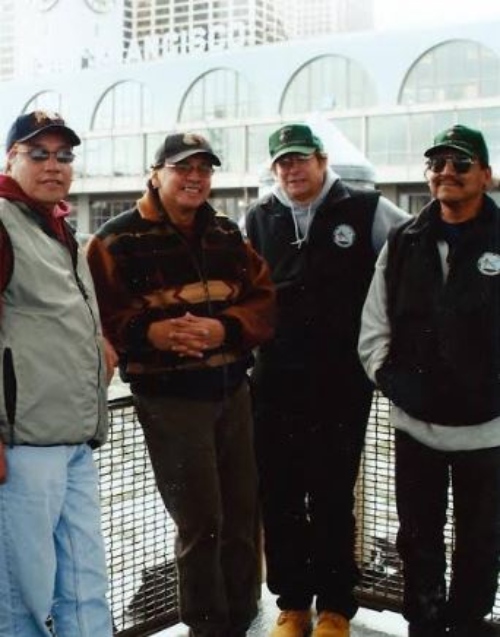