During a recent drug bust Police recovered a large amount of the synthetic opioid, Fentanyl, among other drugs. New Boston Texas Police along with Bowie County Deputies served a warrant on the residence of Kenneth Griffin. Police discovered the suspected Fentanyl and a large quantity of methamphetamine inside the home. 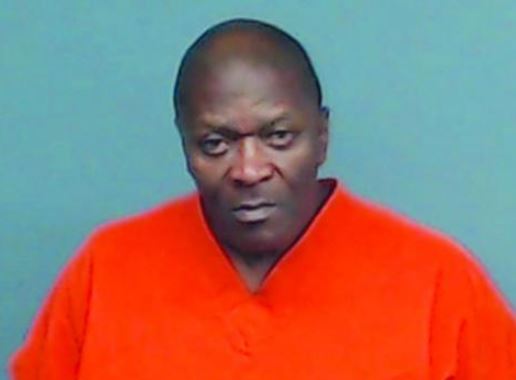 On July 12, 2019 at approximately 9:45 pm, members of the New Boston Police Department’s newly formed Narcotics Division conducted a narcotics search warrant on a residence located in the 900 block of N Merrill St. in New Boston, TX. New Boston Police Department has received numerous tips, and had been recovering quantities of methamphetamine coming from the residence. Leading up to the search warrant, Narcotics Officer Fannin began an investigation into the sale of methamphetamine at the residence and discovered that Kenneth Griffin was the primary resident of the home. That investigation revealed that methamphetamine was being distributed from the residence by Griffin. On the afternoon of July 12, 2019, Officer Fannin was granted a search warrant for the residence by Judge Catie Hawkins. At approximately 9:45 pm that night, Officers from the New Boston Police Department were assisted by Deputies from the Bowie County Sheriff’s office with conducting the narcotics search warrant on the home. Once inside of the home, Officers discovered multiple people to be in possession of methamphetamine and a substance that is believed to be Fentanyl. The amount of Fentanyl found in the home was enough to be of great danger to a large number of people. Fentanyl is a very deadly synthetic opioid that has not been commonly seen in our region, and we are very grateful of the dedicated work of all of our Officers to remove these dangerous substances from our community. In total six people were arrested for Possession of a controlled substance penalty group 1 under one gram and Possession of a controlled substance penalty group 1 over four grams but less than two hundred grams. We are very proud of the success that our newly formed Narcotics Division has had with combating the flow of illegal narcotics through our communities in such a short amount of time. We feel as if this has made our community much safer for all of our residents and will continue to remain vigilant in our efforts to combat narcotics related offenses.