Some of the evidence against a Bowie County couple that has been arrested and charged with nine counts of child endangerment has been made public. The couple is being held at the Bi-State Jail with each of the charges carrying a $100,000 bond.

The Bowie County Citizens Tribune has the Probable Cause Affidavit that was filed by the New Boston Texas Police Department in the investigation into child endangerment allegations. Among the findings of the investigation officer, the children were found covered in animal feces and cockroaches, there was no food in the home for the children, inoperable toilets, and unimaginable filth. MORE ON PROBABLE CAUSE AFFIDAVIT 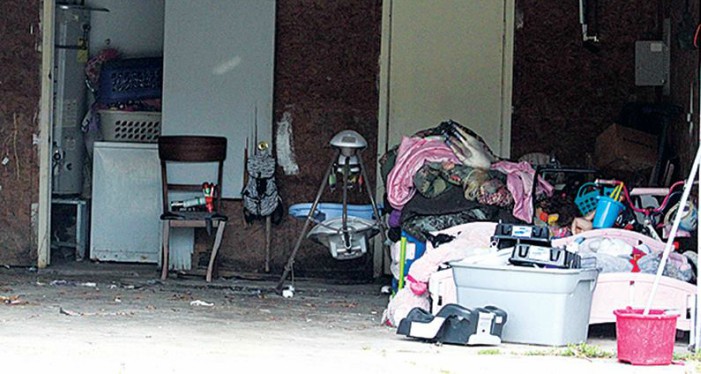 Also in the PCA, Lt. Johnny Millwood with the N.B.P.D. stated that Texas Child Protective Services have investigated the family on previous occasions and the last time the family was referred to Family Based Services the family did not follow up with provided services.

Kirt Lee Gortney and Chastity Rose Gortney were each arrested and charged with 9 counts of child endangerment on February 21, 2017. Bail was set at $100,000 per charge and the couple remains in custody at the Bi-State Building in Texarkana. The couple has 10 children but charges were only filed on behalf of the 9 youngest children. The kids are currently scattered in the Foster Care System.

We do not want to say too much in this story, as there are current investigations on a few different levels that we would not want to jeopardize for the sake of not only these children, but all of our are youngsters. 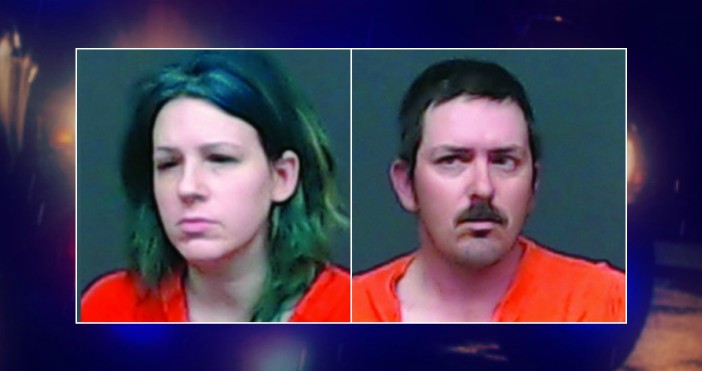