BREAKING NEWS:
You are at:Home»City News»Father Accused of Stabbing Son to Death in Bowie County

Elgin Demoryea Hollignsworth, 49, of Texarkana, Texas has been arrested and charged with murder in the stabbing death of his son, Demoryea Marquise Hollingsworth. The suspect is currently being held in the Bi-State Jail and no bond has been set.

On April 14, 2020 at approximately 8:11 am Bowie County Deputies were dispatched to a stabbing in the 200 block of Golden Rule Road located in Texarkana, Texas. Deputies found Demoryea Marquise Hollingsworth suffering from what appeared to be a single stab wound. He was transported to St. Michael’s Hospital by Life Net where he later passed away. The suspect who was identified as Elgin Demoryea Hollingsworth was later arrested and transported to the Bi-State Building. Bowie County Investigators were called and responded to process the scene of this homicide. Investigator Scott Sartor interviewed Elgin Hollingsworth at the Bi-State Building. He told Investigator Sartor that his son Demoryea had stayed the previous evening at his house on Golden Rule Road. When Demoryea woke up the next morning, he claimed there was money missing from his wallet and accused his father of taking it. The two then got in a scuffle about this accusation. During this disturbance Elgin picked up a knife and swung it at his son striking him in the abdominal region causing his injury. Demoryea fell to the floor and Elgin called 911 to get an ambulance for his son. Elgin decided to leave prior to deputies arriving. He was stopped and detained by Texarkana Texas Peace Officers Shatellia Walker-Scott, Zack Gilley a short distance from the scene. Bowie County Deputy Pat Wrinkle responded to their location to take custody of Elgin Hollingsworth and transport him to the Bi-State Jail. He is charged with Murder and his bond had not been set at the time of this release. 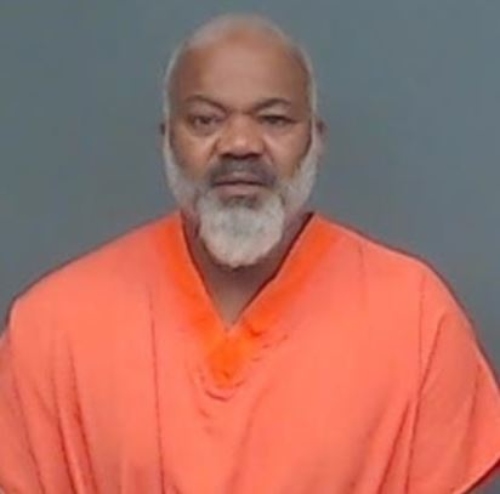