We are following up to the investigation of the euthanized  Chocolate Lab “Woody” at the Texarkana Animal Shelter. When the story was made public it was alleged that the dog had been put down as an act of malice by a disgruntled employee.

“Woody” was the pet of T.J Henderson, a mentally disabled Texarkana, Texas resident that was being kept at the Texarkana Animal Shelter after being picked up by Animal Control. Shelter Director Charles Lokey made the accusation that the animal was put down as an act of a disgruntled employee while arrangements were being made by concerned citizens to retrieve the dog for Mr. Henderson.

When we first reported the story on September 9, we posted the “Official Story” of what happened to Woody as given to us by the Shelter Director,

The dog was picked up by Animal Control in Texarkana Texas on August 18, 2016 with no tags or collar. On August 25 at 8:30 p.m., TJ called police to his residence wanting to report his dog stolen. When officers arrived, “The RP stated his dog had been stolen and was at the animal shelter. “The RP did not want to file a police report”. The first time that TJ and his father visited the shelter to retrieve Woody was on September 2, 2016. The men stated their dog had been stolen. Shelter personnel informed the men that they would need to get a police report and that the dog would be released to them. Without the report they would have to clear their fees with Texarkana,Texas. The men went to Texarkana Texas City Hall, where they were informed that the cost would be $90, plus costs, $10 per day boarding fee, and $20 fee to microchip,  to reclaim the animal, that would amount to hundreds of dollars. TJ and his father were informed that it would be less expensive to adopt the dog to get him back. The men returned to the shelter on September 3 and informed the Director that Texas had told them to “waive all of the fees and let them have their dog”. This was not true. Charles Lokey offered to waive the $40 adoption fee, but to reclaim Woody, he would have to be neutered, microchipped, and vetted. The men refused and demanded their dog. The men became aggressive enough that police were called to the scene, by Shelter Director Lokey. TJ Henderson and his father were told that they could not return to the property. On September 3rd, a standing order was placed at the shelter to pay extra attention to Woody, and he was under a strict do not euthanize order, a “DNE”. According to Charles Lokey all staff were clearly informed by Director Lokey, that no harm was to come to the animal. 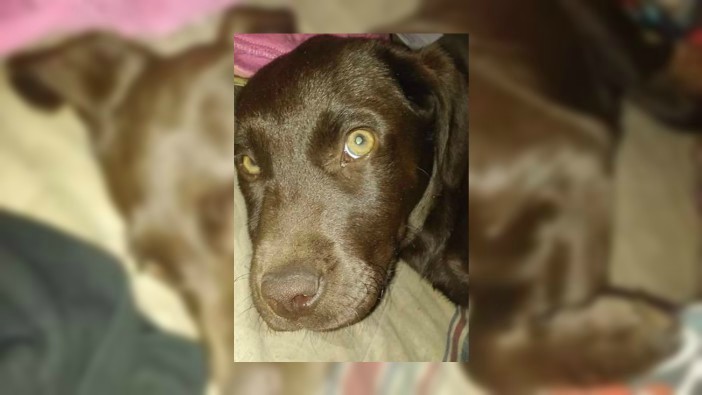 When we first made contact with Director Lokey and Texarkana, Arkansas City Manager Kenny Haskins, we were informed that a formal investigation was underway. Director Lokey informed us that the employee would be terminated and possibly face criminal charges, but that an investigation into the incident had to be completed before any action was taken. Lokey then asked us to convey this personal message to Mr. Henderson,

This is absolutely terrible, This will not be tolerated. The employee will be dealt with harshly, an investigation is underway and there will be justice for Woody.

Now that the investigation is complete we visited the shelter Director to find out what action was ultimately taken. Today, Director Lokey informed us,

The investigation has been completed and strong disciplinary action was taken with the employee. Because it is a personnel matter, I cannot comment any further.

Mr. Lokey was unable to answer questions to what specific actions were taken in regards to the accused employee. We have been unable to meet with City Manager Haskins for his story.