The folks at HealthCARE Express are warning people of the tick-borne infection being identified by the CDC as the “Heartland Virus” and is spread by a bite from “LoneStar Ticks”. Here is information you may need if you find yourself with any of the following symptoms.

It’s summer time in the Ark-La-Tex and more people are doing things outdoors. Arkansas always has a very high rate of tick-borne illnesses. For 2017, the CDC has identified a new virus affecting humans that has been confirmed in Arkansas. Officials are calling it the Heartland Virus because it seems to be spreading across the Heartland of the United States.

The healthcare professionals at HealthCARE Express issued this release:

HealthCARE Express is making a public service announcement to warn the community about the Heartland tick-borne virus. Heartland has been linked to the bite of a Lone Star tick. Since a case was recently diagnosed in Northwest Arkansas, HealthCARE Express wants to provide some information on Healthland and how to prevent it.

Heartland is a tick-borne virus that is brought on by a bite from a Lone Star tick, according to the CDC. The symptoms of Heartland include: fever ,fatigue ,headaches, muscle aches, diarrhea, and loss of appetite

If you are experiencing any of these symptoms and suspect that you could be infected with Heartland virus, visit HealthCARE Express for medical attention.

To reduce your risk of becoming infected practice these easy tips to avoid the bite:

Always use insect repellant when outdoors

Check your body thoroughly for ticks after spending time outdoors 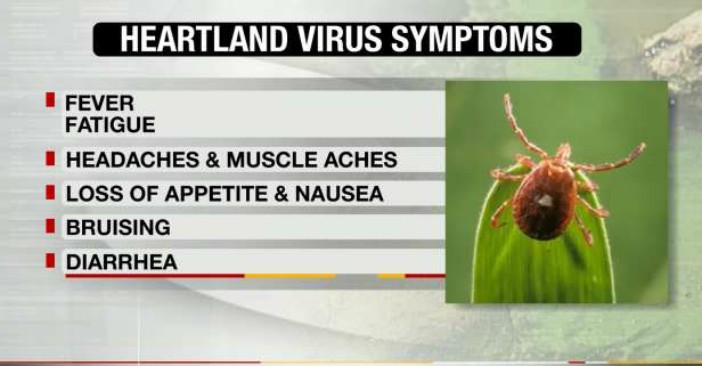 The CDC believes that the virus is spread primarily by Amblyomma Americanum, the Lone Star Tick.

Lonestar Ticks can also carry bacteria that may cause Rocky Mountain Spotted Fever, Ehrlichiosis, Tularemia, Anaplasmosis, and Lyme disease have also been confirmed in our region.

Unlike other tick-borne illnesses, the Centers for Disease Control has no diagnostic protocol for the Heartland virus and there is no set treatment. 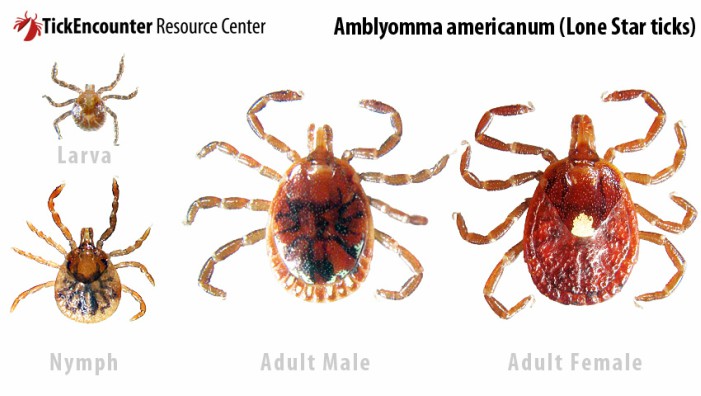 Though we are just now hearing of the virus, it was actually first detected in 2009 in Missouri, after two farmers were struck with a mysterious illness. It is a flu-like sickness accompanied with fever, joint and muscle aches, loss of appetite, nausea, and diarrhea. As of right now, the CDC is the only source that can diagnose the Heartland Virus because there is no commercial test available yet. The CDC is working to develop a test, which will then have to be approved by the FDA and may take years.

Only 20 cases have been diagnosed in humans at this time, with at least one of those cases being fatal, but researchers with the CDC say that wildlife has been at risk from this disease for years. In a recent study, 1428 animals from 19 states were tested by the CDC and of those 103 were found to be Heartland positive. The animals that tested positive were 55 deer, 33 raccoons, 11 coyotes, and four moose.

Confirmed cases of the Heartland Virus in humans have been reported in Missouri, Oklahoma, Tennessee and now Arkansas. 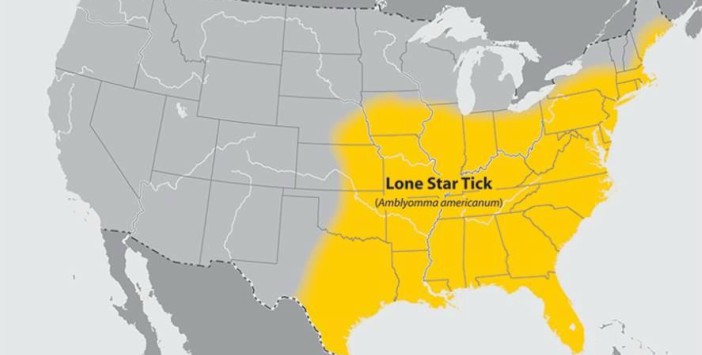 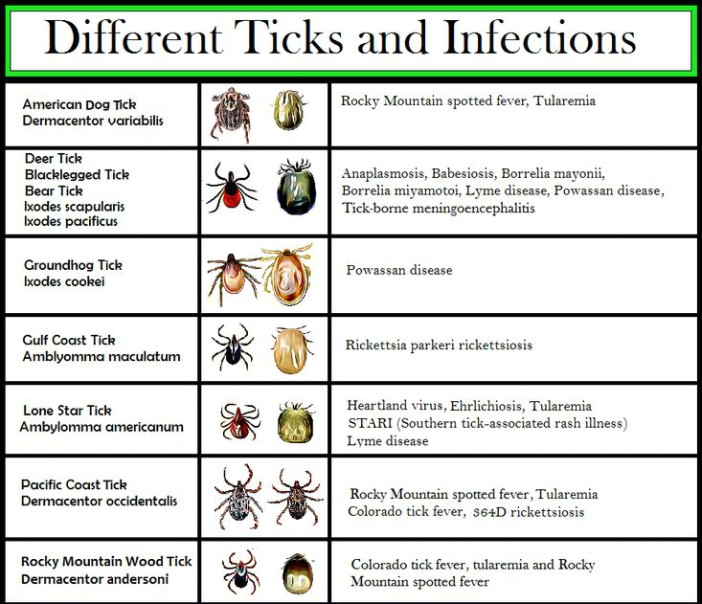