T.T.P.D. responded to a call of a dead body in the 3100 block of South Lake Drive just after 10:30 a.m. Friday morning. A man was mowing grass at a vacant building when he discovered the human remains and called police.

T.T.P.D. Sergeant Geoff Lewis spoke to media and said that the body was discovered this morning and has not been identified. He was unable to attest to the race, age, or sex of the body. The remains will be sent to the crime lab for identification. There were no visible signs that would lead investigators to believe that foul play was involved at this time. An investigation continues.

We spoke to one of the lawn service people and she said that her 90-year-old father was the one to discover the body by following the odor, and he was pretty shaken up. 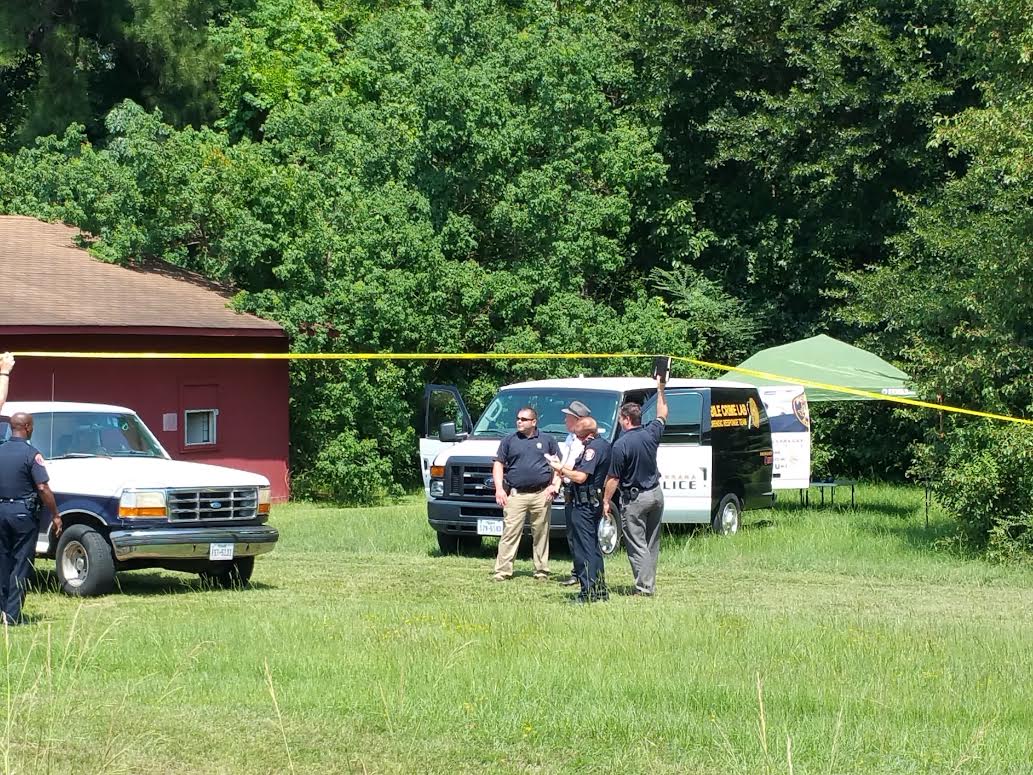