With the assistance of the Texas Rangers, the Bowie County Sheriff’s Department is investigating the death of a Bi-State Jail inmate. Paul Schmidt, 55, died at Wadley Hospital on the morning of 5/21/2021.

On 5-19-2021, Deputies with the Bowie County Sheriff’s Office were dispatched to 101 West Redwater Boulevard in reference to a disturbance. Deputies spoke with a male identified as Paul Edwin Schmidt white male DOB-1/26/1966, that had visible injuries to his face to include both eyes being bruised. He was travelling with another male and the two had been involved in an argument that led to law enforcement contact. Bowie County Deputies spoke with both subjects and learned that Schmidt had been assaulted at an area hotel a couple of days earlier. Schmidt was arrested for Possession of Marijuana Under 2 ounces and booked into the Bi State Jail. Schmidt had his bond set the following morning (5-20-2021) and was in a holding cell when he suffered a medical emergency. Schmidt collapsed in the floor and was attended by jail medical staff. An ambulance was called and lifesaving efforts by the jail medical staff, Life Net personnel and firefighters from the Texarkana Arkansas Fire Department continued until his departure from the facility. He was admitted to Wadley Regional Medical Center but unfortunately passed away at approximately 4:04am, on 5-21-2021. TX Ranger Joshua Mason responded to assist the Bowie County Sheriff’s Office with the investigation into his death. Justice of the Peace Nancy Talley ordered an autopsy that will be conducted by the Southwestern Institute of Forensic Sciences at Dallas. The descendant’s family has been notified of his passing. 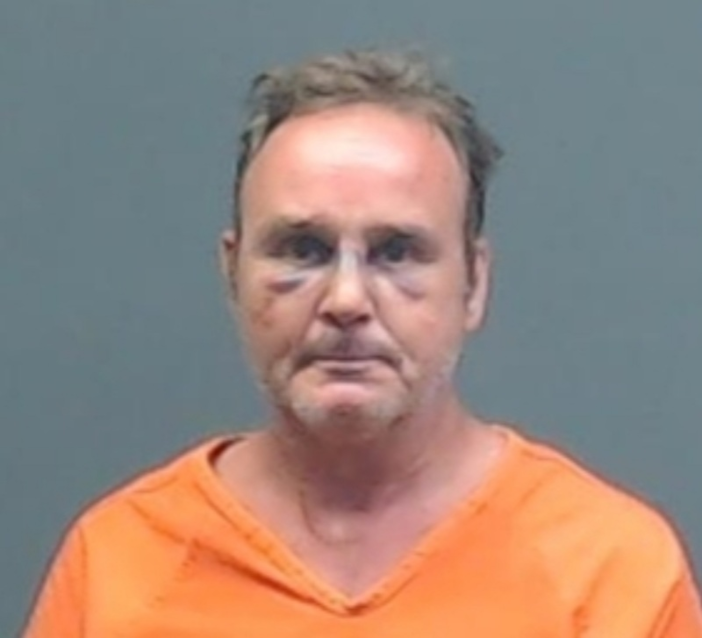