The Annual Songwriters on the Edge of Texas event takes place at Northridge Country Club on Sunday, April 9, 2017. This year’s headlining act is the talented and highly acclaimed songwriter, James McMurtry.

Songwriters on the Edge of Texas is the annual fundraiser for the C.A.S.A. and features some of the most talented songwriters and musicians in the industry. 2017 is the 12th annual event for CASA and James McMurtry will take center-stage for the spotlight at Northridge Country Club on Sunday, April 9. On the Facebook Event Page you will see some of the many accolades for this talented songwriter and performer… 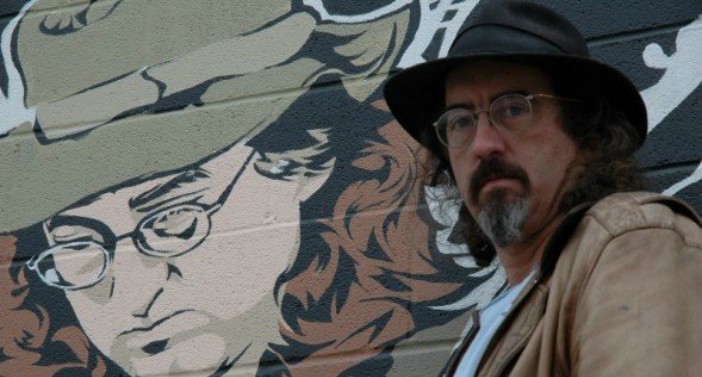 “The simple fact is that James McMurtry may be
the truest, fiercest songwriter of his generation…”
Stephen King | Entertainment Weekly

“McMurtry might be the best topical writer performing right now and (Just Us Kids) finds him at his finest.”
—Patterson Hood, Drive-By Truckers

“James McMurtry writes songs filled with characters so real that you’re sure they’re going to climb out of the speakers and look you in the eyes.” —VOICE OF AMERICA

“As the years pile on, James McMurtry sings with ever more authority and deserved cynical grace…With each album, (he) finds more to say and a stubborn, uncompromising way to say it.” —iTUNES

“brave, smart, and pithy music that captures James McMurtry at the top of his game.” —ALL MUSIC

“more energized than ever.” —TEXAS MONTHLY

“His songwriting is clear and precise, and he proves once again that he is not afraid to take on the powers that be.” —VINTAGE GUITAR

One of my favorites from McMurtry is “Choctaw Bingo”, here is a performance he did of the song on the Music Fog Stage at Threadgill’s South during SXSW in 2009…