The Texarkana Arkansas City Manager, Dr. Kenny Haskins, has announced that Kristi Bennett is the new Chief of Police for the TAPD. Making her the first female Police Chief in the city.

Chief Bennett earned a Master’s Degree from S.A.U. and has served as the interim chief since September 2020, when Chief Harrison stepped down.

Bennett has been with the Texarkana Arkansas Police Department since 2005. Before being named interim chief she served as the TAPD public information officer as a sergeant. 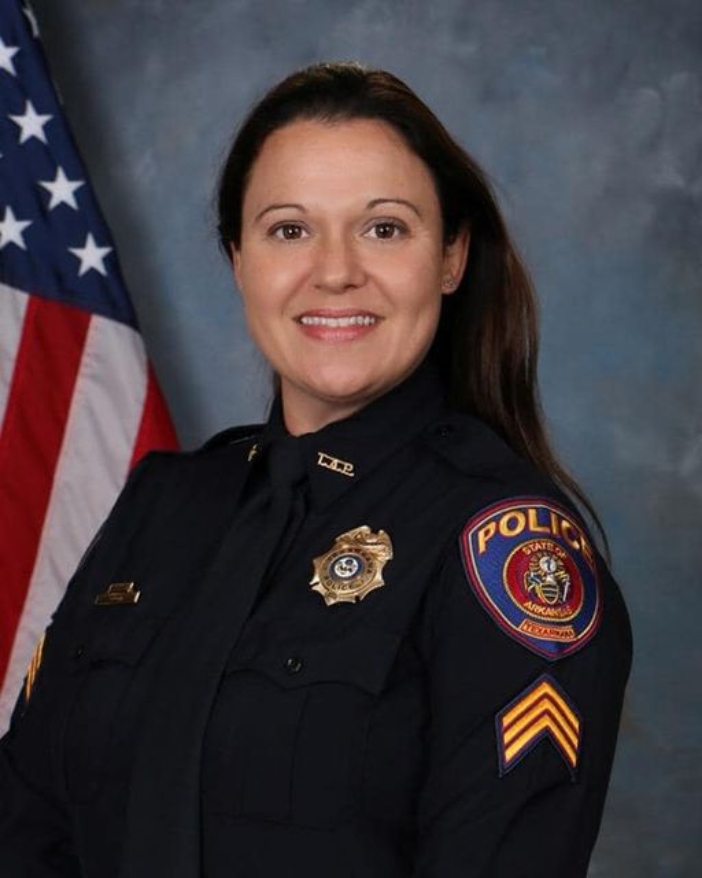